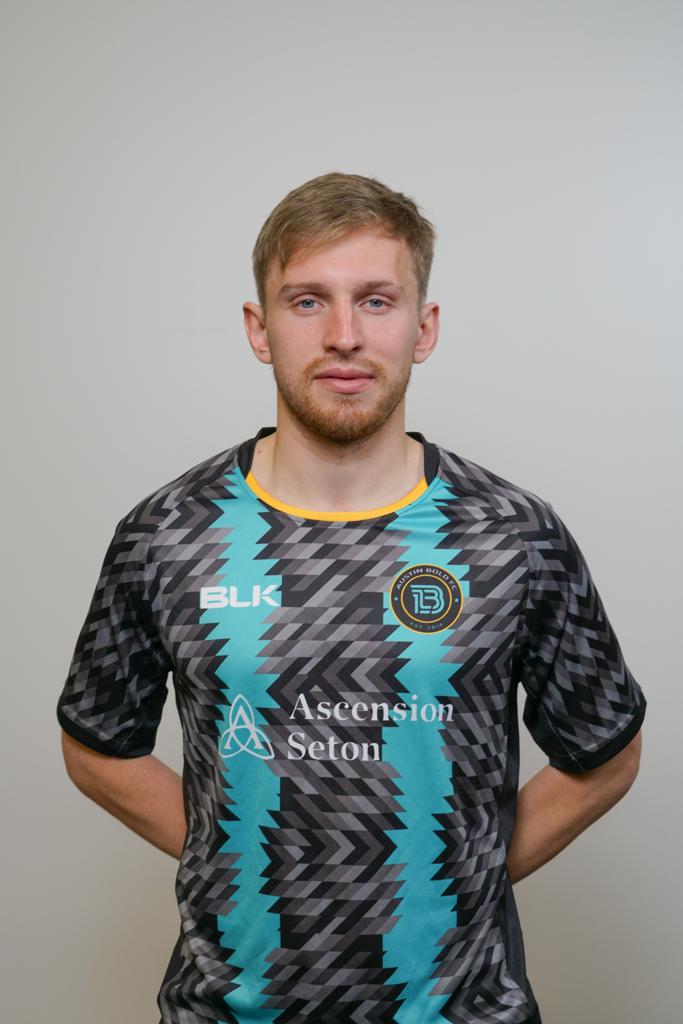 Saramutin appeared in six matches for FC Veles Moscow in 2018 after appearing in 16 matches for FC Dynamo Saint Petersburg from 2017-18, scoring once and adding four assists in 937 minutes of play in his first season with the club.

Saramutin started his career with the FC Dynamo Moscow youth academy in 2012, winning back-to-back Russian Football Premier League U-21 Championships in the 2013-14 and 2014-15 seasons. He made his professional debut with the senior team in 2016, helping the club to the 2016-17 Russian Football National League Championship. 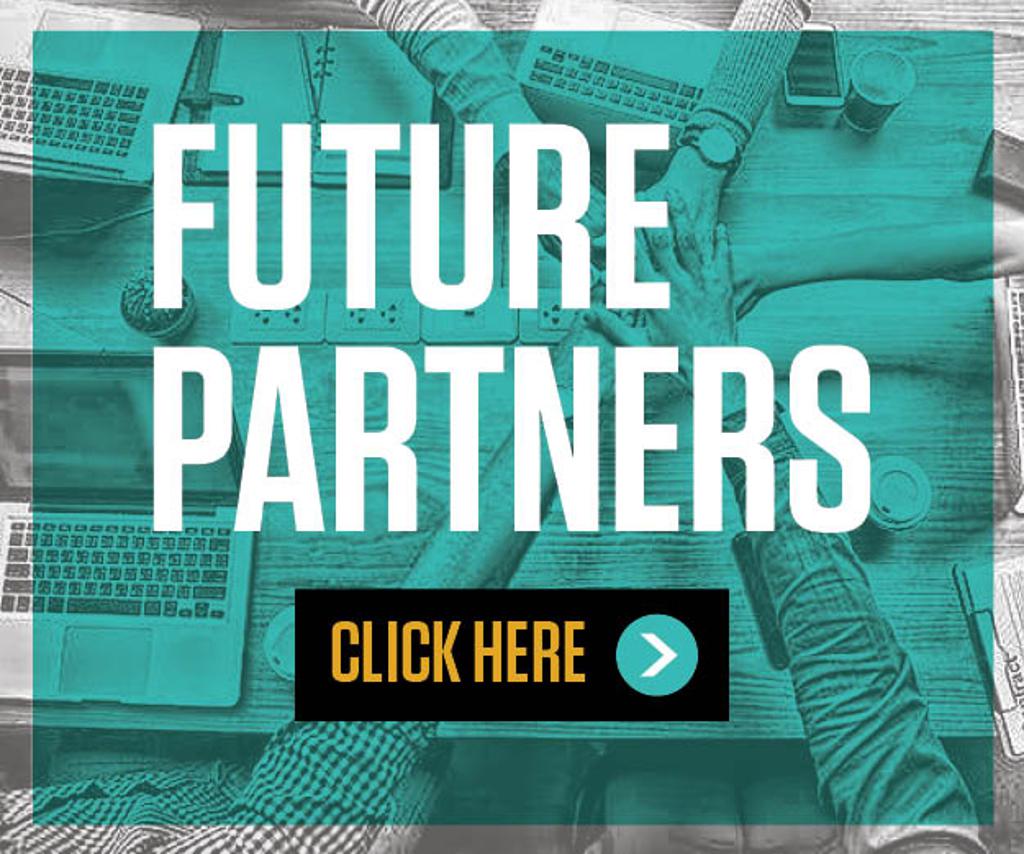 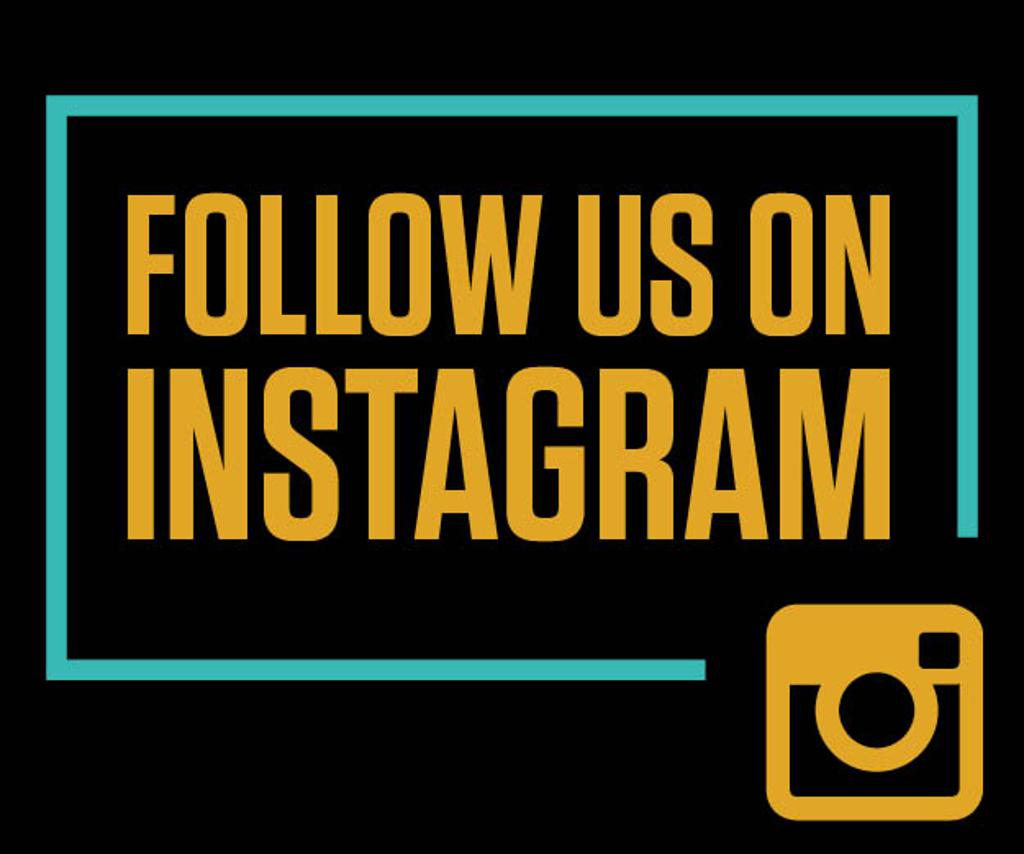