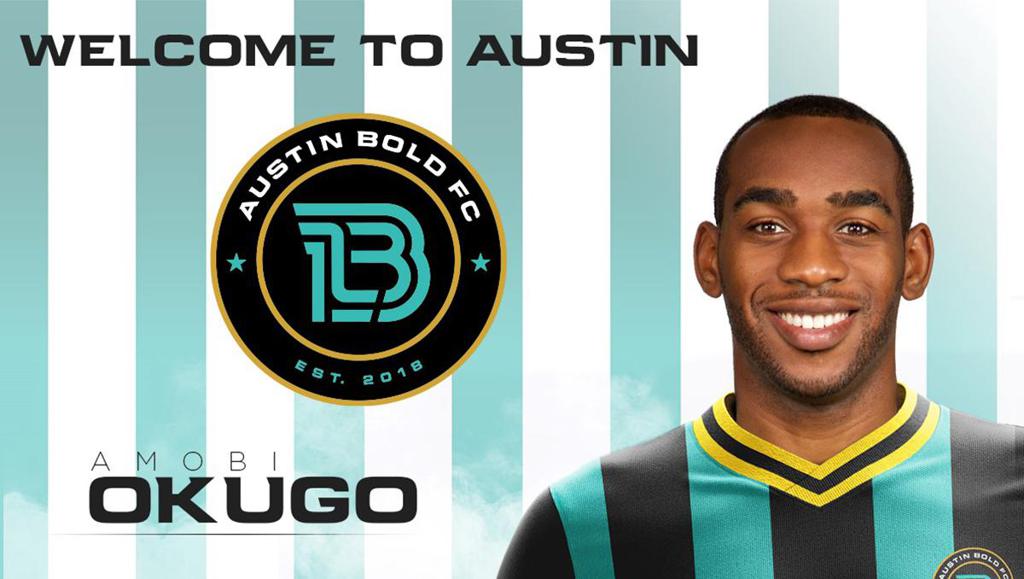 “Amobi is an excellent player who brings a warrior mentality to the pitch,” said Austin Bold FC head coach Marcelo Serrano. “His experience and fight will be an excellent addition to our club.”