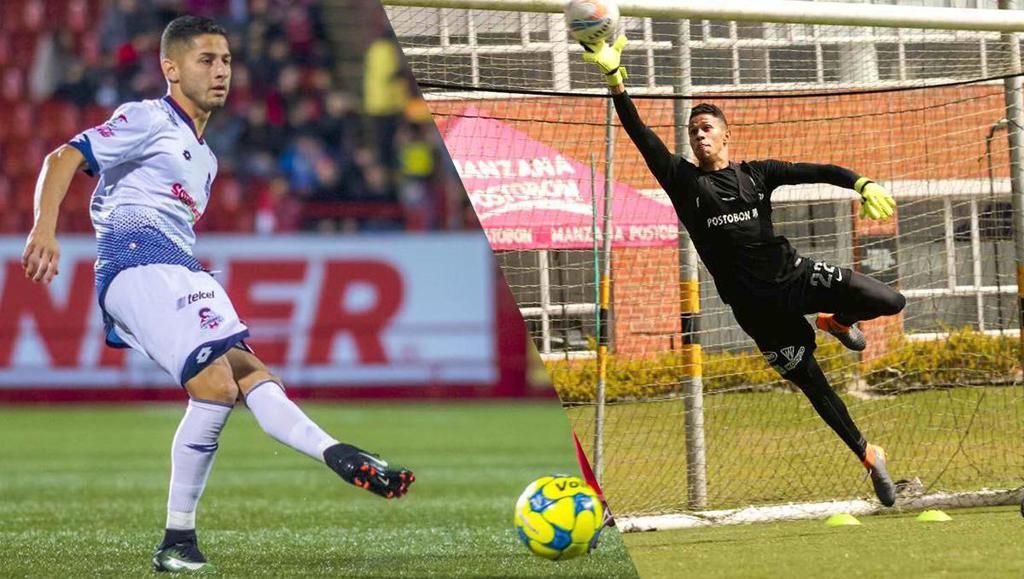 “Josué and Juan come to Austin from highly-respected international clubs in Querétaro and Atlético Nacional,” said Austin Bold FC General Manager Roberto Silva. “The fact that these organizations have entrusted us with such talented athletes shows that we are on the right path.”

Soto spent the last two-plus seasons on loan to Cimarrones de Sonora Fútbol Club of the Ascenco MX, where he appeared in 51 matches and logging 3,529 minutes of play. In 2016, the California native played with the Querétaro U-20 side, helping the club to a U-20 championship. The 23-year-old defender played collegiately at Cal Baptist in Riverside, Calif., where he earned All-PacWest honorable mention honors following his freshman season. Born in Perris, Calif., Soto attended nearby Martin Luther King High School in Riverside, where he was a four-year starter at forward for the Wolves.

Ramírez joined the Atlético Nacional youth academy in 2013 and made his professional debut in 2016. The 22-year-old was a member of the 2017 Recopa Sudamericana and Torneo Apertura championship teams and on the squad that won the 2018 Copa Colombia. A native of Envigado, Colombia, Ramírez was in goal for the Atlético Nacional U-20 team that won the Federación Colombiana de Fútbol national championship.