ABFC Strengthens Roster with Experienced Striker in Preparation for 2019 Season 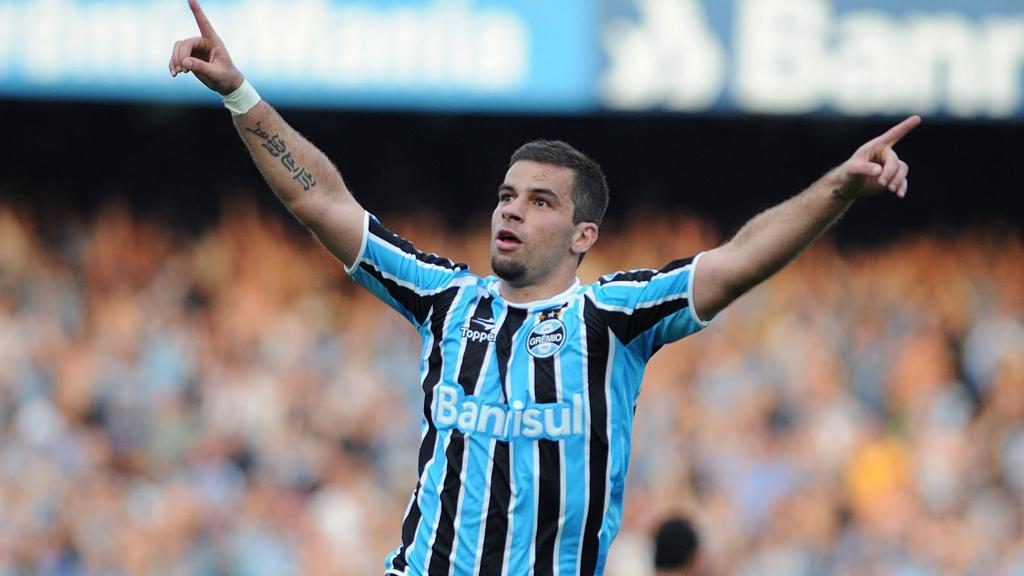 “André is well known in Brazil for his quality of play and his ability to finish inside the box,” said Austin Bold FC Head Coach Marcelo Serrano. “I coached against André many times in Brazil – his attitude as a person and a player shows that he will be a great fit for our squad.”

Lima arrives in Austin after playing the previous two seasons with Esporte Clube Vitória in Brazil’s Campeonato Série A, scoring 15 goals in 44 matches. A two-time Campeonato Brasileiro Série A champion, with São Paulo FC in 2008 and Fluminense in 2010, Lima has spent 13 seasons playing in Brazil’s premier division, including spells with Grêmio and Atlético Paranaense. The 33-year-old has scored 88 goals and registered 28 assists in 284 professional appearances, and was the top scorer in the 2007 Copa de Brasil, netting five goals for Botafogo to guide the club to the semifinals.

A native of Rio de Janeiro, Lima began his youth career with Vasco da Gama, joining the senior team in 2004. Lima moved to Beerschot AC of the Belgian Pro League in 2005, helping the team to a Belgium Cup championship, before joining Brazilian club Madureira Esporte Clube in 2006. In addition to his time in Brazil, the striker has played in the Bundesliga with Hertha BSC and the Chinese Super League with Beijing Sinobo Guoan F.C.