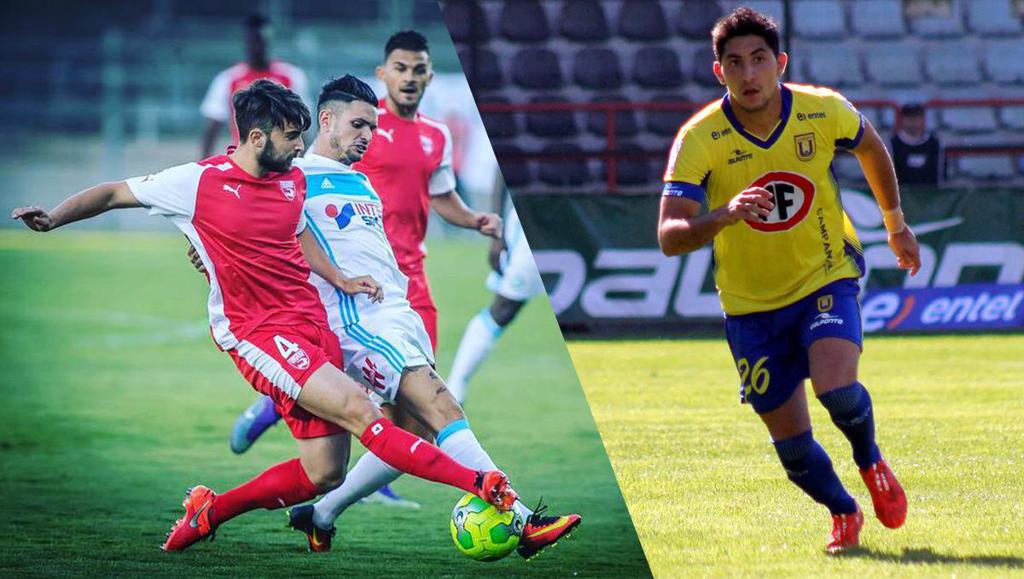 “The arrival of Fabien and Jorge brings even more of the international soccer flavor that we are looking to bring to this franchise and the Austin soccer community,” said Austin Bold FC General Manager Roberto Silva. “It’s high-level soccer in our own backyard.”

Garcia spent last season with Nîmes Olympique in France, helping the club finish second in Ligue 2 to secure promotion to Ligue 1 of the French Football Federation for the first time since the 1992-93 season. The 24-year-old began his playing career with US Colomiers in 2012 before signing with Ligue 1 club EA Guingamp for the 2014-15 season. Garcia played with CS Sedan-Ardennes in 2015, appearing in 26 matches and scoring two goals, before joining Nîmes Olympique the following year. A native of Colomiers, France, Garcia has appeared in 87 matches and scored four goals during his professional career.

Troncoso arrives in Austin after spending 2018 with Deportes Milipilla of the Campeonato Primera B in Chile. The 26-year-old began his career with Chilean Premier League powerhouse Colo-Colo, helping the club’s U-17 side to the Tournament of Gradisca Championship in 2010 before making his debut with the senior team in 2011. Troncoso started a two-year stint with Universidad de Concepción in 2015, then played a season each with Deportes La Serena and Deportes Melipilla. The Santiago, Chile native has made 97 appearances and netted six goals in his professional career.