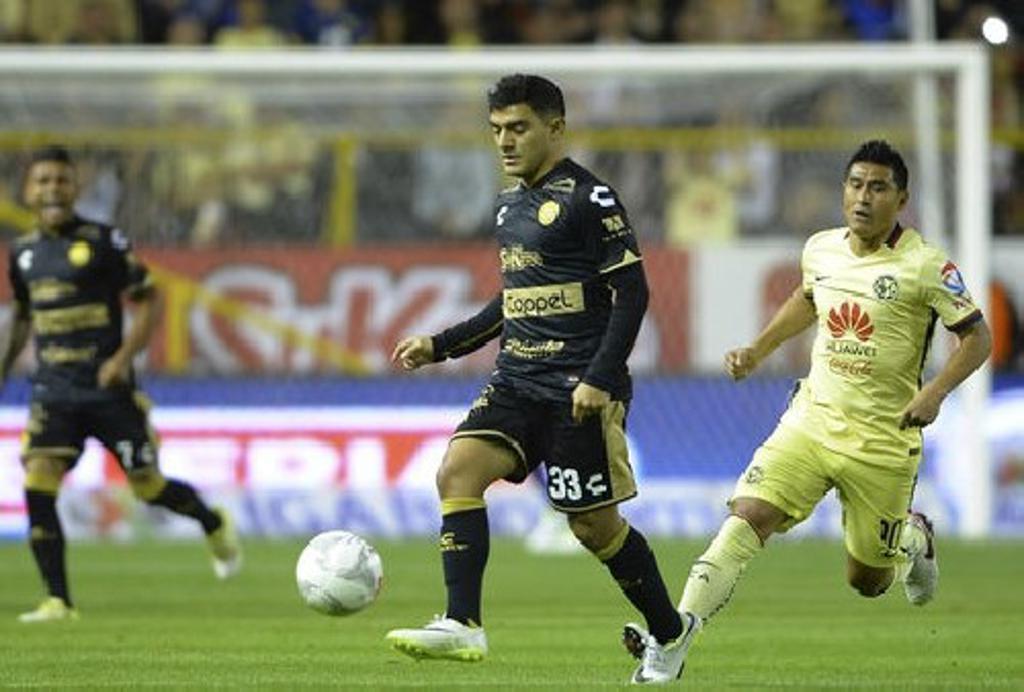 AUSTIN, Texas – Austin Bold FC announced today the signing of veteran midfielder and Austin native Sonny Guadarrama for the 2019 season, pending league and federation approval. Guadarrama joins ABFC after spending the 2018 season with USL Championship rival San Antonio FC. He returns to Austin with more than 11 years of professional experience, including over a decade in Mexican professional soccer leagues.

“Sonny is the type of player that we envisioned for this team,” said Austin Bold FC chairman Bobby Epstein. “He has international experience and an amazing quality of play. He is respected in the Central Texas soccer community and I know that he will help us win games.”

The attacking midfielder began his professional career in 2006 with six-time Liga MX champions Santos Laguna. After two seasons with Santos, Guadarrama moved to Ascenso MX club Mérida F.C., where he scored two goals in 31 appearances in parts of three seasons. Guadarrama joined Atlante F.C. in 2010, appearing in 50 matches and scored five goals for the club from 2010-16 while also spending time on loan to Venados, Club Necaxa and Dorados de Sinaloa. With San Antonio in 2018, the 31-year-old appeared in 18 matches and registered a pair of assists. Overall, Guadarrama has netted 17 goals in 128 professional appearances.

“I have been dreaming of the chance to play in my hometown and in front of my home crowd,” Guadarrama said. “I’m coming home and ready to accept the challenge.”

Guadarrama attended Campbell University where he was an All-Atlantic Sun First Team selection and unanimous selection as ASUN Conference Freshman of the Year in his only season with the Camels. He played with the Austin Lightning of the Premier Development League from 2004-06 and made appearances with the United States U-17, U-18 and U-20 national teams.

A graduate of Cedar Park High School, Guadarrama was a three-time All-District MVP with the Timberwolves and was named a 2004 National Soccer Coaches Association of America (NSCAA)/adidas® Youth Boys All-American and 2005 PARADE High School All-American his senior year. He played club ball with the Austin Flyers and Austin Capitals.

“Sonny is an excellent talent with Mexican premier league and USL experience,” said ABFC head coach Marcelo Serrano. “We’re excited about the style of play he will bring to the team.”

Guadarrama is active in the Austin soccer community and works for Lonestar APPA Aguilas in Manchaca.