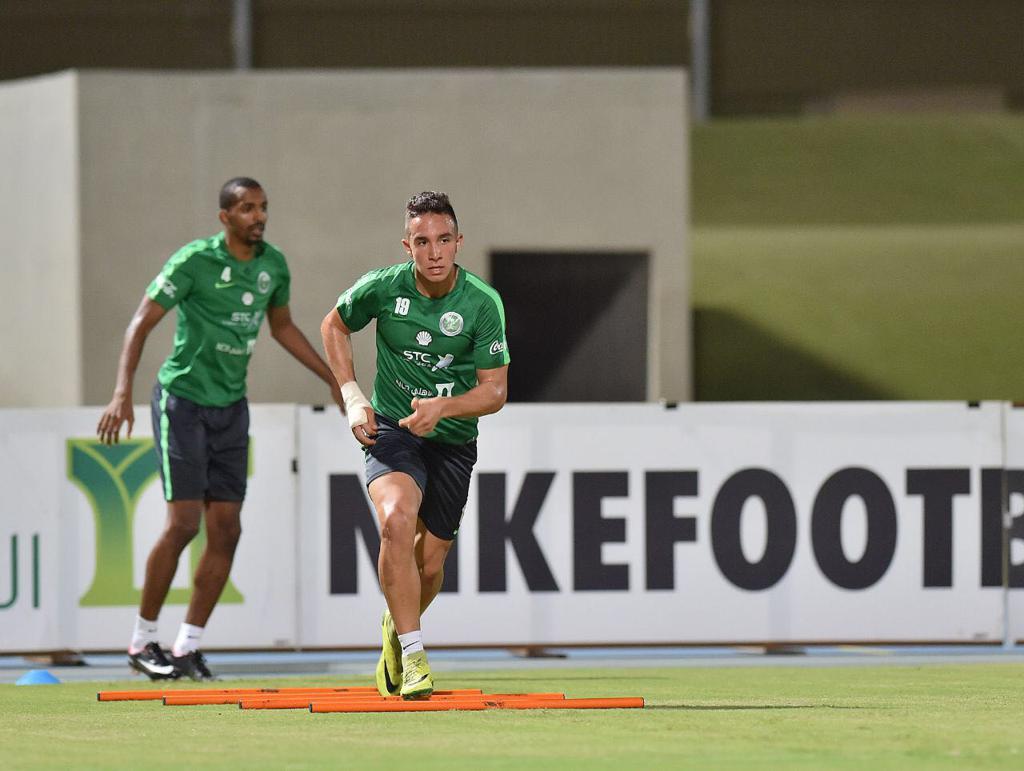 Austin Bold FC midfielder Faris Abdi has been called up to the Saudi Arabia National Team for the 2018 Asian Football Confederation (AFC) U-19 Championships in Indonesia. Saudi Arabia drew into Group D and will play Malaysia on October 20, followed by a contest with China PR on October 23 and a match against Tajikistan on October 26. All three matches will take place at Patriot Candrabhaga Stadium in Bekasi, West Java.

Abdi is currently playing with FC Lausanne-Sport in the Swiss Challenge League and will join Austin Bold FC when training begins in January.

Austin Bold FC is preparing for its inaugural USL season in 2019. Preseason matches will commence in February, with the regular season kicking off in March. Fans can purchase 2019 season tickets by calling the Austin Bold FC sales office at 512-655-6300 or by visiting AustinBoldFC.com.