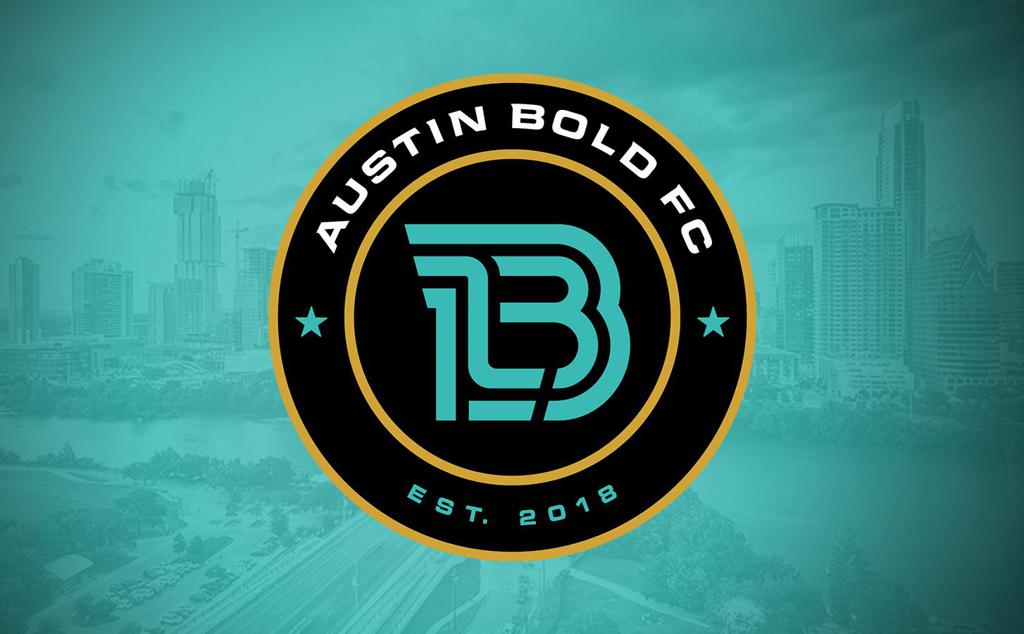 Abdi is a member of the Saudi Arabian senior national team and currently plays for FC Lausanne-Sport in the Swiss Challenge League; Saramutin arrives from FC Dynamo Saint Petersburg of the Russian National Football League and played four seasons with the Russian youth national teams. Both players were born in the United States and hold dual citizenship.

“We are excited to bring these talented players back to the United States to play professionally,” said Austin Bold FC head coach Marcelo Serrano. “Faris is a technical player who plays with physicality and understands the game very well. Valeri is a mobile midfielder with tremendous leadership ability. We are thrilled to have both on board here in Austin.” 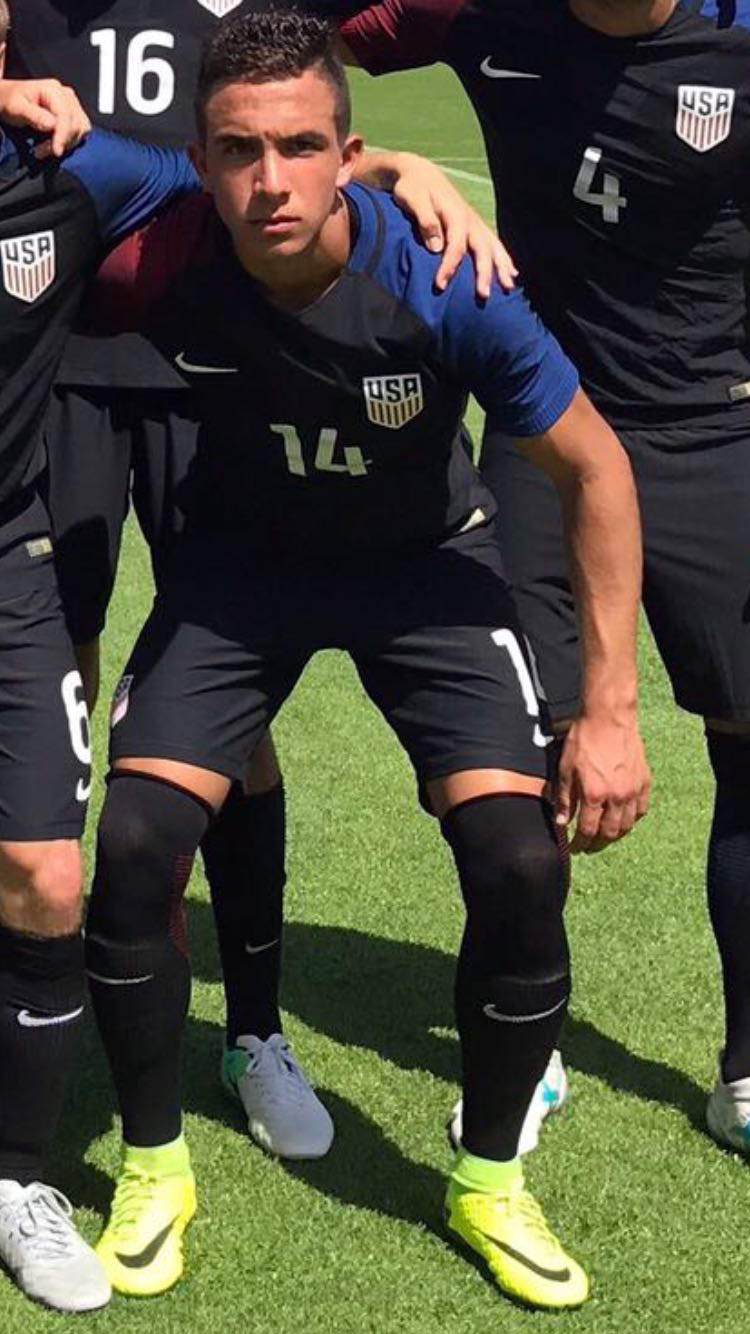 Abdi has appeared in all three of Lausanne’s preseason matches, notching a pair of assists in 135 minutes of play, and will play with the club through the conclusion of this season. Born in San Diego and raised in Dhahran, Eastern Province, Saudi Arabia, the 19-year-old played for the United States U-18 national team in June 2017, scoring twice in two matches, and appeared in a match with the Saudi Arabian U-23 squad before being called up to the national side and earning a cap against Ghana in October.

He returned to the United States in 2013 to attend the IMG Academy in Bradenton, Fla., where as senior he was named the 2016-17 IMG Academy Soccer Program MVP. After graduating from IMG Academy, Faris attended the University of Virginia, starting the first nine games for the Cavaliers during his freshman season before his call-up to the national team. In all, he appeared in 11 matches with 10 starts for UVA, scoring once and notching two assists in 811 minutes of play.

Saramutin appeared in 16 matches this season for FC Dynamo Saint Petersburg, scoring once and adding four assists in 937 minutes of play in his first season with the club. Born in Camden, N.J., the 23-year-old played with the Russian U-16, U-17, U-18 and U-19 national teams from 2011-14. He appeared in 21 matches for the squads, often serving as a captain, and advanced to the UEFA U-16/U-17 and UEFA U-19 Championship Elite Round each year. 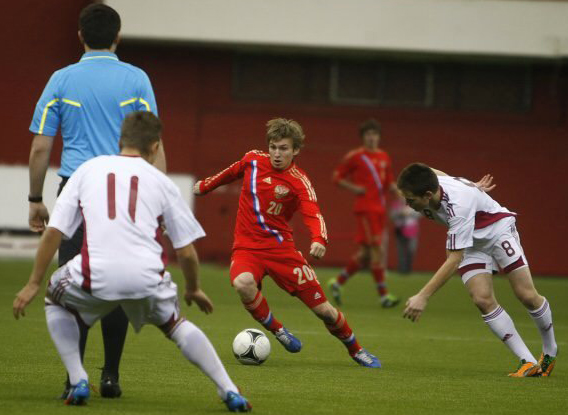 Saramutin started his career with the FC Dynamo Moscow youth academy in 2012, winning back-to-back Russian Football Premier League U-21 Championships in the 2013-14 and 2014-15 seasons. He made his professional debut with the senior team in 2016, helping the club to the 2016-17 Russian Football National League Championship.

With the addition of Abdi and Saramutin, Austin Bold FC has announced a total of five players (Kléber, Marcelo Saragosa, Edson Braafheid) for the 2019 inaugural season. The club will announce additional player signings in the coming weeks.