LouCity, Republic FC get home draws for Open Cup Round of 16

Louisville to host Nashville, Sacramento to host San Jose for berth in Quarterfinals in two weeks 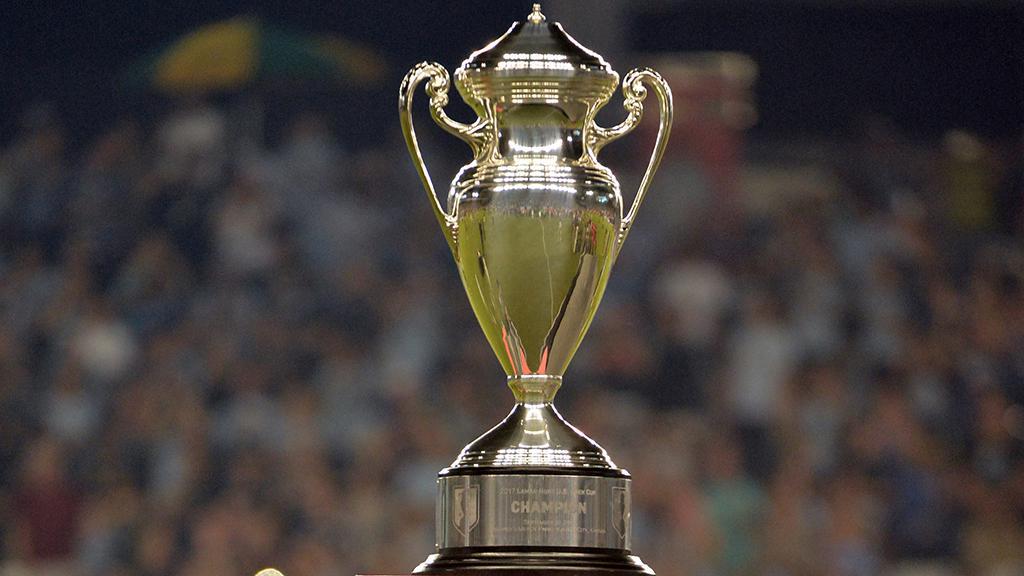 The USL Championship’s Louisville City FC and Sacramento Republic FC were drawn at home in the Round of 16 in the 2022 Lamar Hunt U.S. Open Cup, with LouCity set to play host to Nashville SC at Lynn Family Stadium and Republic FC drawn against the San Jose Earthquakes at Heart Health Park.

Both contests will be played as part of an eight-game slate in the Open Cup’s Round of 16 on Wednesday, May 25, with the schedule confirmed by U.S. Soccer on Friday morning.

LouCity will square off with Nashville SC – a former USL Championship rival – for the second time in the Open Cup, with Louisville having claimed a 2-1 victory in the Round of 16 in 2018 at Lynn Stadium when both sides were part of the Championship. Paco Craig and Paolo DelPiccolo scored in that contest, which sent Louisville to the Quarterfinals for the first – and currently lone – time in the tournament.

Republic FC has previously faced the Quakes three times in the Open Cup, most recently in 2019 when San Jose took a 4-3 victory at PayPal Park after Sacramento twice took the lead in the first half. This will mark the first occasion in which Republic FC will play host to its fellow NorCal side at Heart Health Park, where Sacramento has advanced in each of its past 10 Open Cup contests, including victories against Major League Soccer’s Real Salt Lake and Seattle Sounders FC.

Both Louisville and Sacramento would go on the road should they advance to the Quarterfinals, with LouCity set to visit the winner from an all-Florida clash between Orlando City SC and Inter Miami CF. Sacramento would visit either the LA Galaxy or Los Angeles FC, who will meet in the Open Cup for the first time at Dignity Health Sports Park in two weeks.