"You’ll be hard pressed to find an Austin Bold fan that doesn’t also love Sonny G. Besides being a great midfielder, he embodies the team and community values that we’ve been building since the beginning," said Austin Bold FC Head Coach, Ryan Thompson. "We welcome him back to the Bold with open arms and are excited to see what he achieves this season."

Guadarrama, 34, cultivated his skills and love for soccer in Austin, TX. A graduate of Cedar Park High School, Guadarrama was a three-time All-District MVP with the Timberwolves and played club ball with the Austin Flyers and Austin Capitals.

He began his professional career in 2006 with six-time Liga MX champions Santos Laguna. After two seasons with Santos, Guadarrama moved to Ascenso MX club Mérida FC., where he scored two goals in 31 appearances in parts of three seasons. Guadarrama joined Atlante FC in 2010, appearing in 50 matches and scored five goals for the club from 2010-16 while also spending time on loan to Venados, Club Necaxa and Dorados de Sinaloa. With San Antonio FC in 2018, he appeared in 18 matches and registered a pair of assists. He joined Austin Bold FC for their inaugural season at Circuit of The Americas in 2019 where he played in 27 matches and made 582 successful passes.

In addition to being the most decorated soccer player in Austin, Sonny is very involved in giving back to the community that helped get him to where he is today. He currently serves as the Founder and Technical Director of Roots Fútobol, an organization that helps youth players by nourishing each player with soccer-specific training, cross-over sports activities, nutritional and psycho-social guidance, movement activities, and homework sessions.

Catch Sonny and the Bold at an upcoming match at Circuit of The Americas! Single-game tickets starting at $15 and fans can visit www.AustinBoldFC.com for more information on tickets and matches.

America, possessing nearly a decade of experience in bringing the world’s game to communities across the United States and Canada. Overseeing the USL Championship, USL League One, and USL League Two, the organization is built on a proven and recognized model in international football and counts more than 100 clubs in its membership. Based in Tampa, Florida, the USL has grown over the past decade into a model organization with strong corporate partnerships, stable organizational leadership, and a dedicated staff that provides outstanding support to member clubs and outside partners. Sanctioned by the U.S. Soccer Federation and Canadian Soccer Association, the USL is #UnitedForSoccer, moving the game forward in the United States and Canada.

The USL Championship is one of the most successful professional soccer leagues in the world, reaching a population of more than 84 million across more than 35 markets in 2019 and fueling the growth of the game across North America. At its core, the Championship is a community. It’s the commitment of passionate and financially secure owners and talented players to embrace their hometowns, to create opportunity, and to grow together through the beautiful game.

Circuit of The Americas in Austin, Texas, is the only purpose-built Grand Prix facility in the United States designed for all classes of racing. The 3.4-mile racetrack hosts the world’s most prestigious sporting events, including Formula 1 United States Grand Prix, MotoGP Red Bull Grand Prix of The Americas, IndyCar Classic, as well as world-renowned concerts, music festivals, and opportunities for track rentals. The 1,500-acre campus is also home to the award-winning Germania Insurance Amphitheater, driving experiences including COTA Karting, open-wheel Formula America, and the Audi Driving Experience, expansive meeting and hospitality spaces, and an iconic 25-story observation tower that offers 360-degree views of the circuit, amphitheater, and downtown Austin.

For more information and to download videos and photos, visit www.thecircuit.com. For an experience as unique as Austin and a rush you’ll never forget, visit Circuit of The Americas, where exhilaration happens. 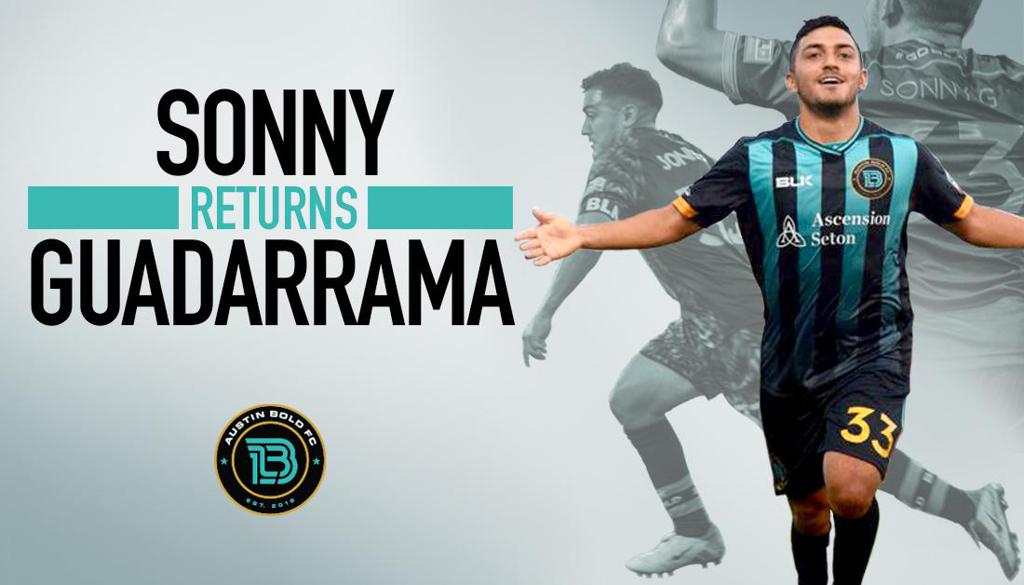