MURRAY: Independence Take Up Mantle of Dark Horse as Marveaux Settles In 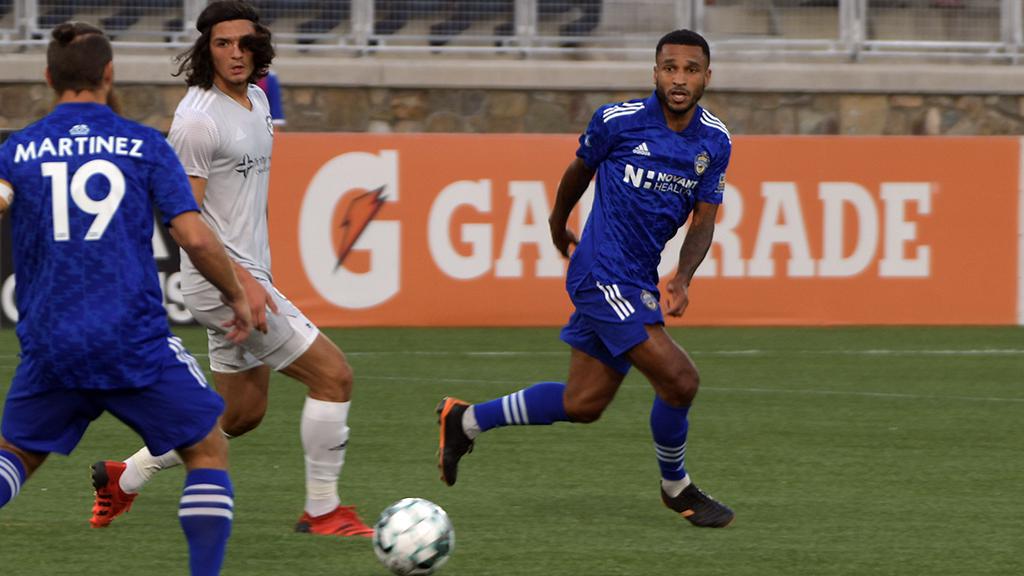 CHARLOTTE, N.C. – With one quarter of the regular season to go, the contenders are jockeying for position amongst each other for the best record in the USL Championship.

It would be no surprise if that final four ended up squaring off once again in the Eastern and Western Conference Finals this year, too.

But what if there was a dark horse out there that could have all the ingredients to surprise everyone?

Ladies and gentlemen, may I introduce the Charlotte Independence.

After Saturday’s convincing 2-0 victory against Hartford Athletic at American Legion Memorial Stadium, the Independence are in the driver’s seat to claim the fourth and final playoff place in the Atlantic Division, and the progression the side has shown as its pieces come together has taken a work in progress to a side that everyone should have their eye on come playoff time.

And while defender Christian Fuchs – who knows a thing or two about dark horse success stories – might be the biggest name at the Independence now before he joined Charlotte FC for its inaugural season next year, the biggest impact since his arrival could certainly be attributed to veteran French midfielder Sylvain Marveaux. Now sitting on four goals and three assists in 690 minutes of action, the 35-year-old was another surprise arrival in June but is fitting in beautifully alongside the experienced squad around him.

“It feels better,” said Marveaux of the team’s chemistry on Saturday after bagging both goals for the hosts. “I think we have a pretty good run. We had a couple of losses, but overall the last 10 games we have been pretty good. I think home games as well, we have been solid. Another win feels good. The goal was to get ahead of the team behind us. We wanted to secure the playoff spot, so we have to win as many games as we can that we have left. We are in a good position right now.”

Father Time is undefeated, but even at this point of his career the quality that saw Marveaux record 159 appearances in his native country’s Ligue 1 and compete in the Premier League is evident. When put in tandem with two players with proven attacking records in the Championship in Irvin Parra and Enzo Martinez – say nothing of what the Championship’s all-time leading scorer Dane Kelly will add when he returns from injury – and you get a side that can create chances with the best of them. 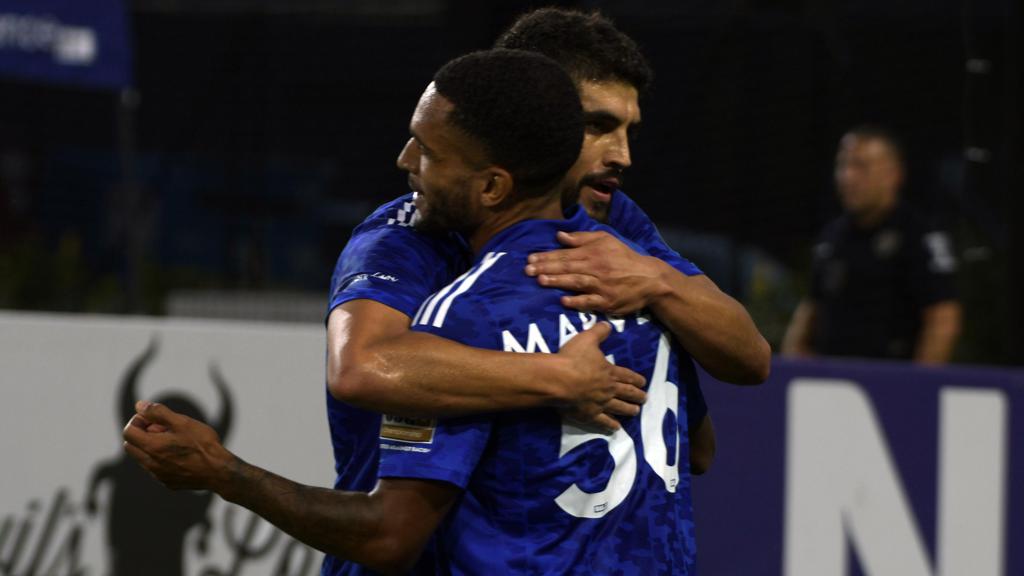 By the numbers, Charlotte is basically where it should be. The Independence’s 35 goals have come on a 34.07 Expected Goals mark, while the club’s cumulative Expected Points total sits at 33.85 inside the top eight in the league alongside two other potential candidates to make a run out West in Colorado Springs Switchbacks FC and San Antonio FC. Marveaux’s individual numbers – which have also seen him record 16 shots and nine key passes – track similarly, an indication that he could only just be getting started.

“Sylvain is such a quality player,” said Independence Head Coach Mike Jeffries. “He is so technical and smooth on the ball. He’s creative in terms of creating passes and making plays, he started both attacks and ended up finishing those as well.  He’s hasn’t even been here two full months, so I think this is him not only getting to full match fitness but also his full sharpness. His quality shows through and I thought he was superb tonight.”

There’s no question that should the Independence reach the playoffs, the road for the side is going to be as tough as a No. 4 seed could face. Start with a potential visit to Louisville City FC – which has reached the Eastern Conference Final in the USL Championship Playoffs in every season of its existence – and follow that up with potentially meeting division rival Pittsburgh Riverhounds SC and a visit to the Tampa Bay Rowdies in a Conference Final at Al Lang Stadium – where the side has lost both visits this season, including its most recent loss on August 28 – and you have some gauntlet.

Charlotte is going to be ready, though, and with Marveaux pulling the strings it could become the first team since the Eastern Conference was established in 2015 to win three consecutive road games to reach the USL Championship.

“I came here to bring my knowledge and experience of the game to give more to the team, to help them win,” said Marveaux. “I am just trying to do my best.”

At the moment, that’s more than enough.