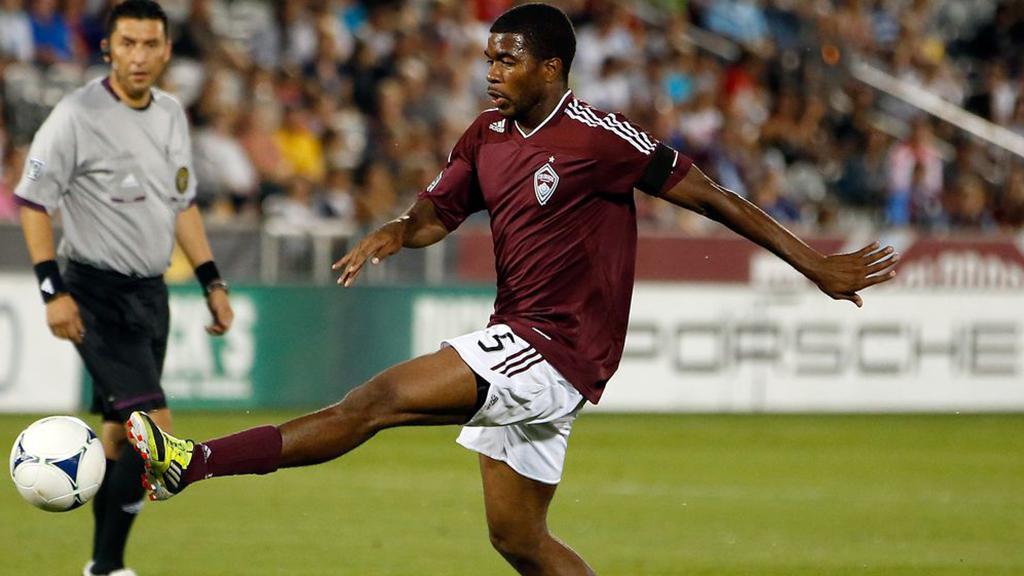 New Oakland Roots SC signing Joseph Nane has made almost 200 appearances in the professional ranks, including for the Colorado Rapids and Toronto FC in Major League Soccer.

OAKLAND, Calif. – Oakland Roots SC announced on Monday the club had signed veteran midfielder Joseph Nane for the remainder of the 2021 USL Championship season. The 34-year-old from Cameroon has had a long career in North America and abroad having played in Major League Soccer, the Kazakhstan First Division, and the Cyrpiot First Division. Most recently, the defensive midfielder featured for ASIL Lysi in Cyprus.

“We are excited to add such an experienced veteran to our group as we continue to improve the team,” said VP of Soccer Eric Yamamoto. “Jojo has deep experience in the game in North America and will be an important addition to our team coming down the stretch run of the season.”

Nane’s extensive professional experience began with Toronto FC in 2010 when he was drafted 53rd overall in the MLS SuperDraft. Nane would make 10 appearances in Toronto helping the team lift the Canadian Championship. At the end of the 2010 season he was traded to Colorado Rapids where he would go on to spend the full 2011 and 2012 seasons.

In 2013, Nane signed with the New York Cosmos, where he won a league title alongside former Spanish international Marcos Senna in the center of the club’s midfield. Since 2016, Nane has been abroad, playing three seasons in Kazakhstan and the last two seasons in Cyprus, and brings almost 200 appearances of professional experience to Roots SC's squad.