“We could not think of anyone more deserving or qualified to be head coach of the soccer team we built from scratch in 2018,” said Austin Bold FC Sporting Director Marcelo Serrano. “I’m proud to be part of an organization that empowers the leaders within to grow in their careers, and I know Coach Thompson will help the team continue to succeed.”

On and off the field, Ryan Thompson is seen as a community leader who dedicates himself to bettering the lives of Austin’s youth through the game of soccer. In addition to his role as assistant coach and goalkeeper director for Austin Bold FC since 2019, Coach Thompson serves as a coach to local youth players at the Lonestar Soccer Club, which strives to develop local soccer players and help them succeed as they grow older. He also mentors young goalkeepers at his company, RTG Academy, an organization that aims to motivate and inspire goalkeepers to improve their skills through mastery of the basics and a positive mindset.

A native of Kingston, Jamaica, Thompson earned 13 caps with the Jamaica national team, collecting six wins in eight starts. He has played professionally for ten years, including with Central FC of the TT Pro League in Trinidad and Tobago. He made his professional debut in 2011 with Shamrock Rovers FC of the Irish Premier League, helping guide the club to a league championship. While with the Rovers, he appeared in the Europa Cup and became the first Jamaican to play in the UEFA Champions League.

Thompson currently holds a USSF Class A Coaching License and has been coaching for over 10 years across the nation. He started his coaching career as an assistant coach at his alma mater, the University of Tampa, in 2010. From 2017-2019, he concurrently served as director of goalkeeping for the West Florida Flames Development Academy and goalkeeper coach at the University of South Florida.

As Ryan Thompson makes his shift to head coach and becomes the 1st Jamaican head coach in the history of the USL Championship league, Marcelo Serrano will act as sporting director for the Bold. In this role, Serrano will employ a vision of the club while still continuing to help the coaching staff and organize future endeavors and the overall direction of the club.

For more information on Austin Bold FC and to purchase tickets to an upcoming match, please visit: https://www.austinboldfc.com/.

America, possessing nearly a decade of experience in bringing the world’s game to communities across the United States and Canada. Overseeing the USL Championship, USL League One, and USL League Two, the organization is built on a proven and recognized model in international football and counts more than 100 clubs in its membership. Based in Tampa, Florida, the USL has grown over the past decade into a model organization with strong corporate partnerships, stable organizational leadership, and a dedicated staff that provides outstanding support to member clubs and outside partners. Sanctioned by the U.S. Soccer Federation and Canadian Soccer Association, the USL is #UnitedForSoccer, moving the game forward in the United States and Canada.

The USL Championship is one of the most successful professional soccer leagues in the world, reaching a population of more than 84 million across more than 35 markets in 2019 and fueling the growth of the game across North America. At its core, the Championship is a community. It’s the commitment of passionate and financially secure owners and talented players to embrace their hometowns, to create opportunity, and to grow together through the beautiful game.

Circuit of The Americas in Austin, Texas, is the only purpose-built Grand Prix facility in the United States designed for all classes of racing. The 3.4-mile racetrack hosts the world’s most prestigious sporting events, including Formula 1 United States Grand Prix, MotoGP Red Bull Grand Prix of The Americas, IndyCar Classic, as well as world-renowned concerts, music festivals, and opportunities for track rentals. The 1,500-acre campus is also home to the award-winning Germania Insurance Amphitheater, driving experiences including COTA Karting, open-wheel Formula America, and the Audi Driving Experience, expansive meeting and hospitality spaces, and an iconic 25-story observation tower that offers 360-degree views of the circuit, amphitheater, and downtown Austin.

For more information and to download videos and photos, visit www.thecircuit.com. For an experience as unique as Austin and a rush you’ll never forget, visit Circuit of The Americas, where exhilaration happens. 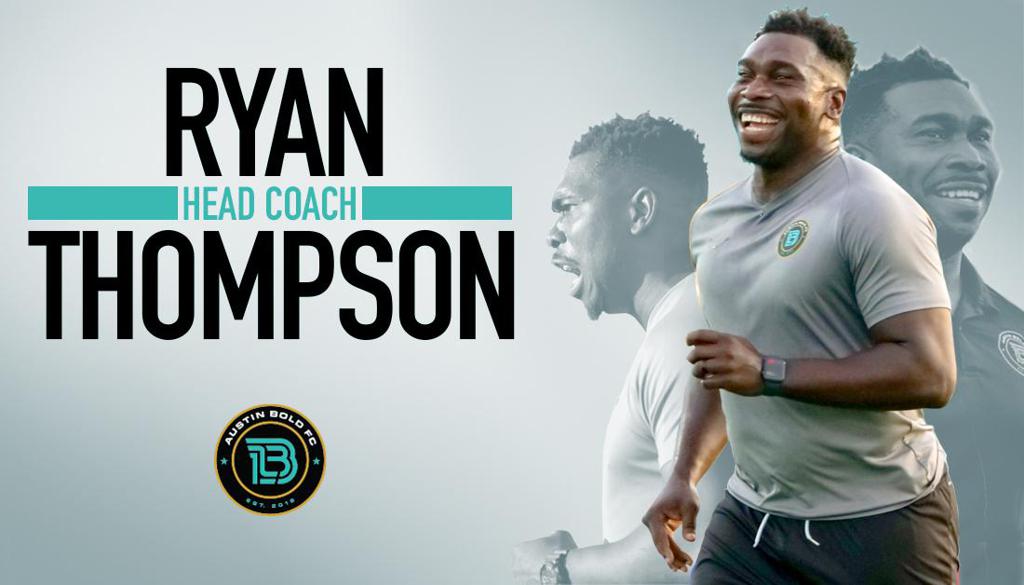