Austin Bold FC has agreed to transfer Jamaican international forward Jason Johnson to FC Tulsa, pending league and federation policy. Per club policy, terms of the transfer will not be disclosed.

Johnson has arrived in Tulsa and will be available for selection immediately as FC Tulsa takes on Indy Eleven on Wednesday night at ONEOK Field.

"Jason has been one the most dangerous players in the USL Championship since he arrived," said FC Tulsa head coach Michael Nsien. "We believe the team needed a different type of striker profile to vary our attack. Jason will give us a vertical threat, and opponents will have to consider how high they can defend up the field because Jason can exploit space behind. He is also very good at holding the ball and allowing the team to gain space higher up the field. I'm looking forward to bringing him into our team as he’s known to be very hard working and an exceptional teammate."

Johnson, 30, is a dynamic forward with a goalscoring history in MLS and the USL Championship. The Jamaican burst onto the American soccer scene as a college superstar at Virginia Commonwealth University (VCU). He was drafted in the first round, number 13 overall, in the 2013 MLS SuperDraft by Houston Dynamo FC and scored his first MLS regular season goal against New Your Red Bulls during his rookie campaign. 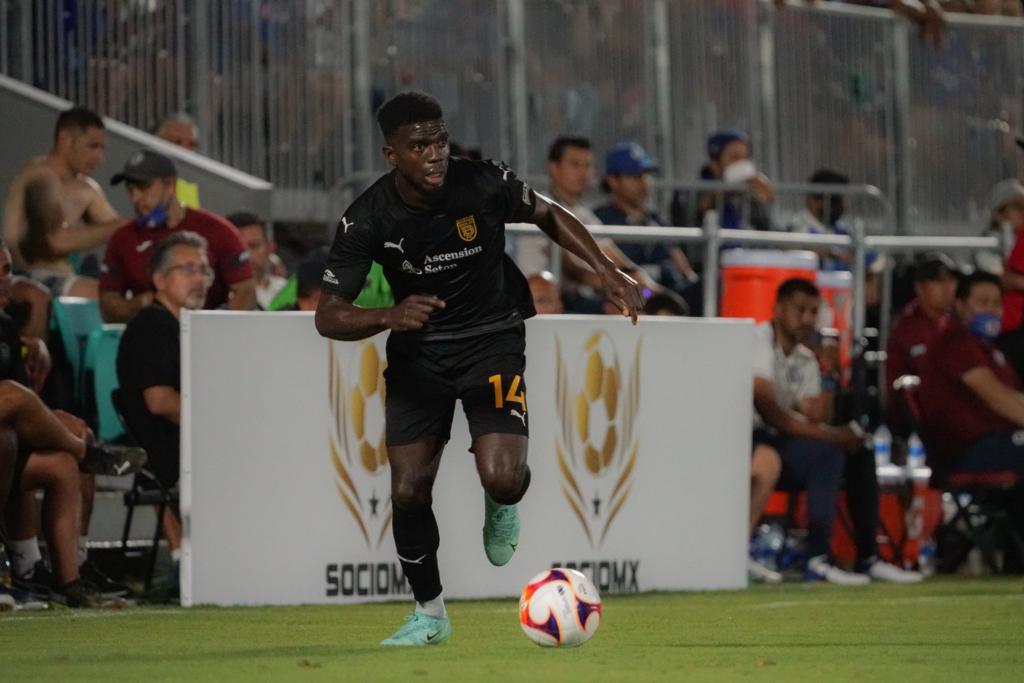