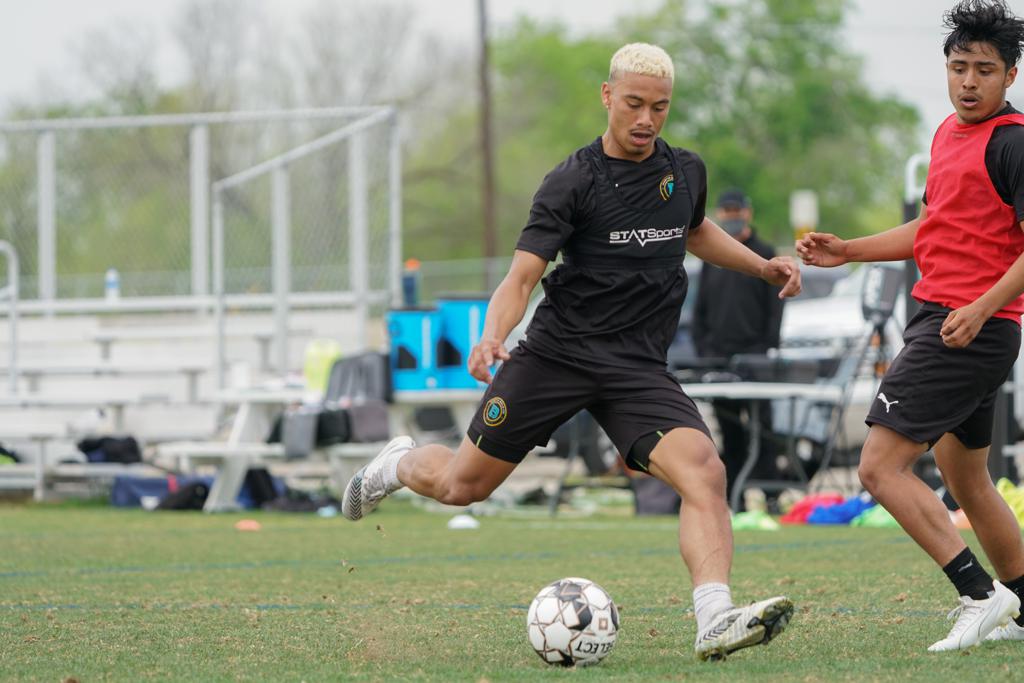 “FC Edmonton has a very busy schedule, so Beto has a chance to get a lot of very competitive minutes under his belt.  He’s been playing amazing and the opportunity to play even more is going to help with his development,” said Austin Bold FC Head Coach Marcelo Serrano. “We hope him going there and getting more playing will help him immensely. It’s important to go out and challenge yourself in different professional environments to grow as a player.”

Avila joined Austin Bold in 2019 under an academy contract and made three appearances during the club’s inaugural season. The Austin native signed a professional contract prior to the 2020 season. In ten matches, Avila scored two goals and three key passes during his first professional season.

A product of the Lonestar SC academy, Avila played for the youth club’s U18/19 squads and scored 12 goals in 18 appearances. The forward Avila played for other Central Texas youth clubs such as Houston Dynamo and Austin Texans SC.

“The CPL is growing competitively as a league,” said Serrano. “Having FC Edmonton interested in receiving one of our players on loan affirms our ability to develop young local talent.”

Austin Bold FC returns to Bold Stadium on June 22 at 8:00 PM to take on Colorado Springs Switchbacks FC. With single-game tickets starting at $15 and season ticket memberships starting at $190, every member of the Bold Familia has a way to cheer on their neighborhood soccer club.