EVERYTHING YOU NEED TO KNOW FOR TOMORROW'S MATCH 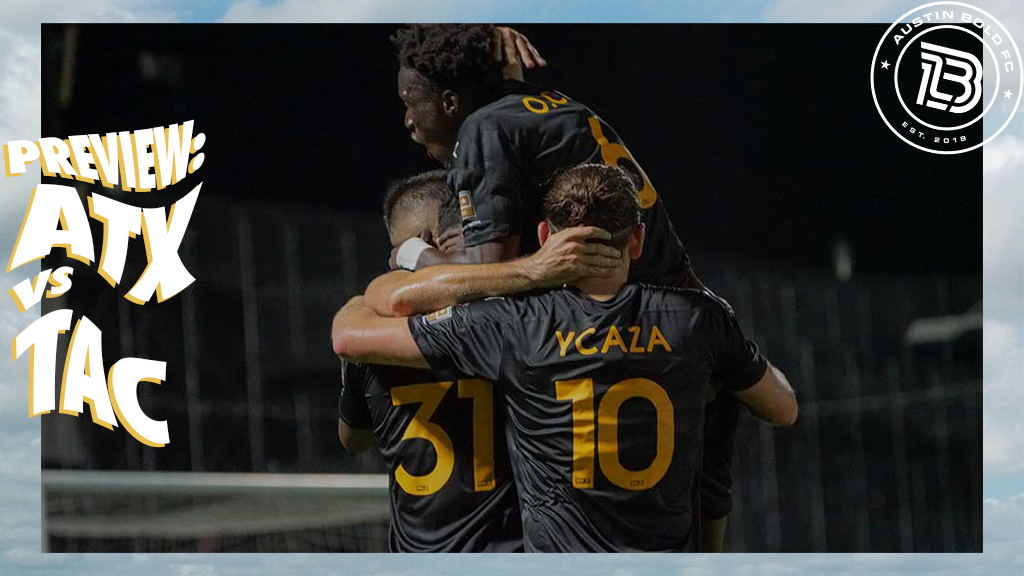 Austin, TX (Saturday, May 29, 2021) Wednesday was a good day for The Bold Familia. First home match and first victory of the season. Austin Bold FC defeated Real Monarchs 2-0 at Bold Stadium to kickstart their 2021 USL Championship campaign. The squad looks to continue the momentum this Sunday when Austin takes on Tacoma Defiance. To keep the good times going, $2 Beer Night will continue this weekend. All 16oz domestic beers are only $2. Tickets start at just $15. Grab your tickets here to Keep Austin Bold.

All About The Three Points

Stat nerds will love the fact that Austin Bold was about to edge out Real Monarchs in most categories, but the actual number that matters is the three points secured by The Bold. Through the first three matches, Marcelo Serrano was slowly getting his squad to play in the way he envisioned, and Wednesday was the reward for that work.

The secret weapon on the night were the supporters in the stands. After the final whistle, goalscorer Jorge Troncoso spoke about playing for Bold Stadium and getting the win.

'I'm pretty happy for the first victory of the season. It's beautiful to play with fans in our stadium after a long time without them. The team did an amazing job today, and I'm very happy with my goal to help finish off the game. We deserved this victory, and the whole team is ready for the next steps. If I'm in the starting eleven, bench, or out of the list, I'll do all my best. Always. This is an amazing team, and we will fight every game!"

The Bold has used a new three-person defensive structure this year consisting of Gustavo Rissi, Fabien Garcia, and Amobi Okugo. The new system took a few matches to gel, but on Wednesday, fans started to see what head coach Marcelo Serrano is trying to put together. The defense won 72.2% of aerial duels, made ten interceptions, and had a 61.1% successful tackle rate. Goalkeeper Elliot Panicco added to those numbers with three crucial saves. They performed well as a unit, but Rissi was the standout of the night. The Brazilian defender made two important tackles early in the match to neutralize dangerous scoring chances for the visitors.

Tacoma Defiance works on a different level than most teams. The squad is dedicated to developing young players. Bold players Nick Hinds and Collin Fernandez both spent time with the club. Wins weren't always the most critical metric for the front office. 2021 seems to be shaping up to be a little different for the Seattle-based club. The Defiance is off to a hot start in the first three matches with an impressive two wins and one draw against quality opponents. Head Coach Wade Webber has figured out how to strike the tricky balance of development and results. Players such as Alfonso Ocampo-Chavez and Daniel Robles have shown the Seattle Sounders FC pipeline of talent is not strictly confined to their MLS parent club. The Bold will have to be careful. Tacoma's young legs on an extra week of rest will prove a difficult challenge on Sunday.

Get to know Tacoma Defiance by the numbers