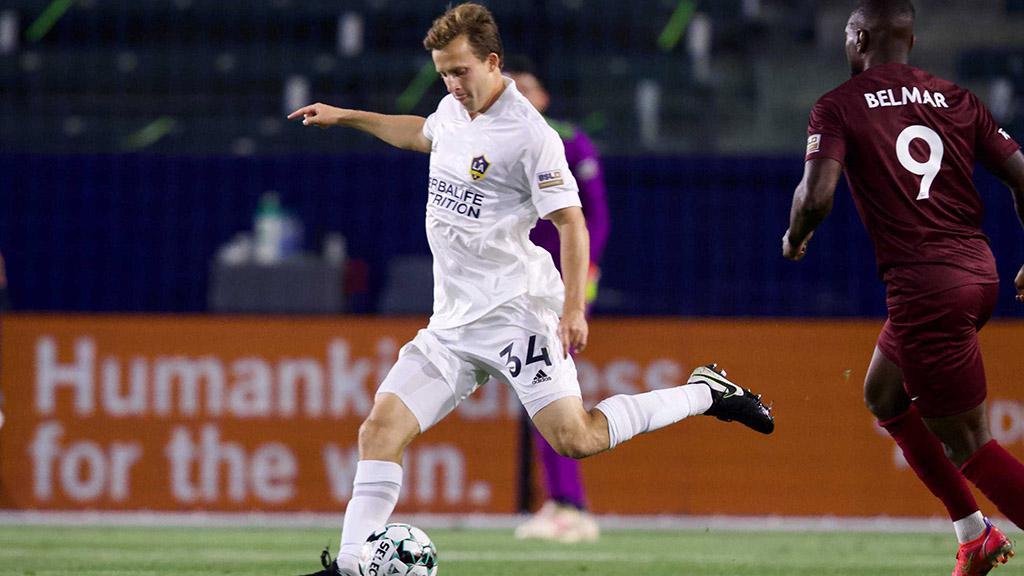 CARSON, Calif. – Las Vegas Lights FC will kick off its 2021 USL Championship season on Wednesday night as it visits an LA Galaxy II side looking to rebound from a late defeat in its season opener at Dignity Health Sports Park. Kickoff is scheduled for 10:30 p.m. ET.

The @LAGalaxyII (0-1-0, 0pts) had much the better of the first half of their contest with Sacramento Republic FC last Friday night as newcomer Preston Judd looked lively in attack, but the hosts were unable to turn that into a lead despite outshooting their guests 6-0 in the opening 45 minutes. A late goal by Republic FC’s Tucker Bone ended up handing Los Dos defeat with eight minutes to go, and the club’s third defeat in its season opener in the past four years. The Galaxy II could be confident of rebounding against Lights FC, however, having gone undefeated in seven prior meetings (4-0-3) between the two clubs.

@LVLightsFC (0-0-0, 0pts) will try to break that streak with a new-look roster after the offseason partnership that will see Major League Soccer’s Los Angeles FC control the technical side of the club in the 2021 season. Las Vegas has looked to bring in a collection of players from both domestic and overseas sources, including former Orange County SC midfielder Daniel Crisostomo and FC Tucson goalkeeper Philip Ejimadu. There also remains the potential for current LAFC depth players to feature as the side looks to begin its season on a positive note.