AUSTIN BOLD RETURNS TO BOLD STADIUM ON MAY 26 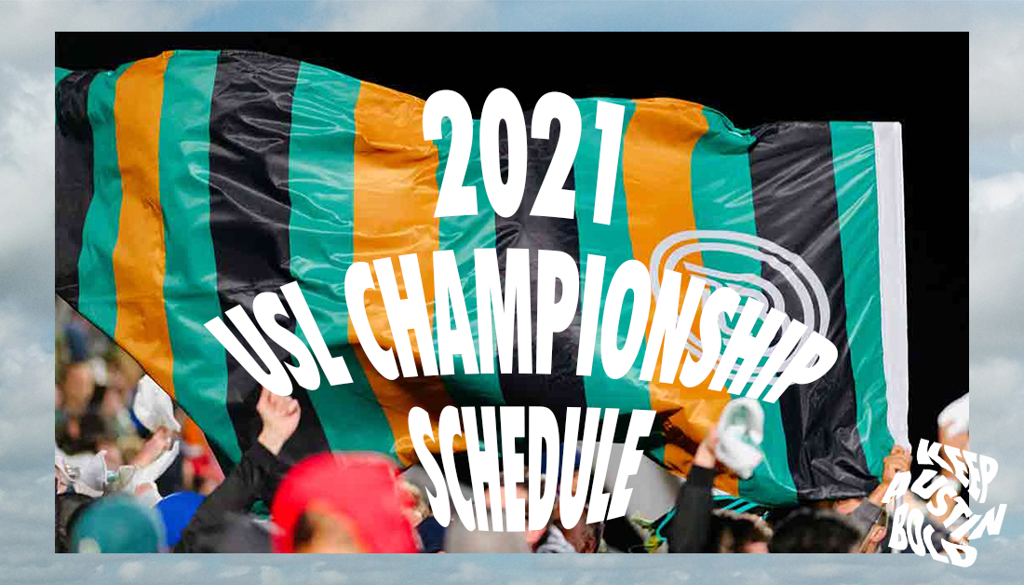 AUSTIN, TX (March 30, 2021)  The USL Championship today announced its full schedule for the 2021 season. Austin Bold FC will play 32 matches, with 16 home and 16 away, kicking off in May and wrapping up in October.

As previously announced, Austin Bold will begin their season in Albuerquere, NM, as they take on New Mexico United on Saturday, May 15. The two clubs also faced each other in the last year’s season opener, where The Bold was the 1-0 victors.

Austin Bold supporters will get to see their hometown club for the first time this year when The Bold plays Real Monarchs SLC on Wednesday, May 26. The previously announced home opener on May 30 against Tacoma Defiance is still scheduled for May 30. 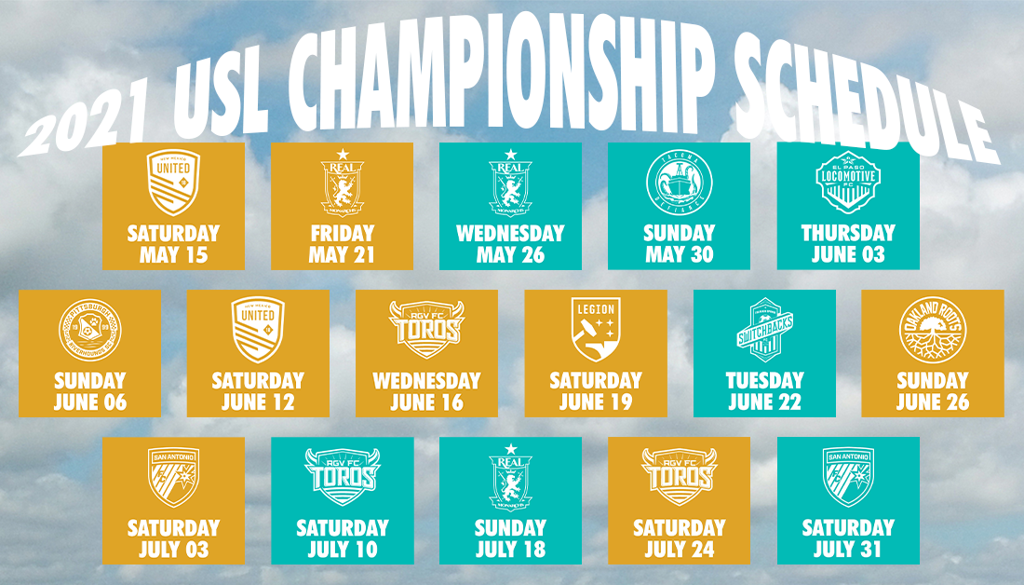 Austin Bold FC will look to defend its 2019 Copa Tejas title after the cup’s hiatus in 2020 as they take on fellow Texas clubs El Paso Locomotive FC, Rio Grande Valley FC, and San Antonio FC. The Copa Tejas is a supporters-created competition for Texas’ four USL Championship clubs. The trophy is awarded to the organization with the best head-to-head record amongst the four teams.

The 2021 USL Championship season opens up substantial cross-conference play for the first time in league history. Austin Bold FC will get the opportunity to take on Eastern Conference opponents such as Pittsburgh Riverhounds, Birmingham Legion, The Miami FC, and Charlotte Independence, along with league newcomers Oakland Roots.

Austin Bold FC will return to Bold Stadium on May 26 for their third USL Championship Season, including 16 home games. Place your $25 deposit for a 2021 Season Ticket Membership to catch all the action as the upcoming unforgettable season unfolds at www.AustinBoldFC.com. 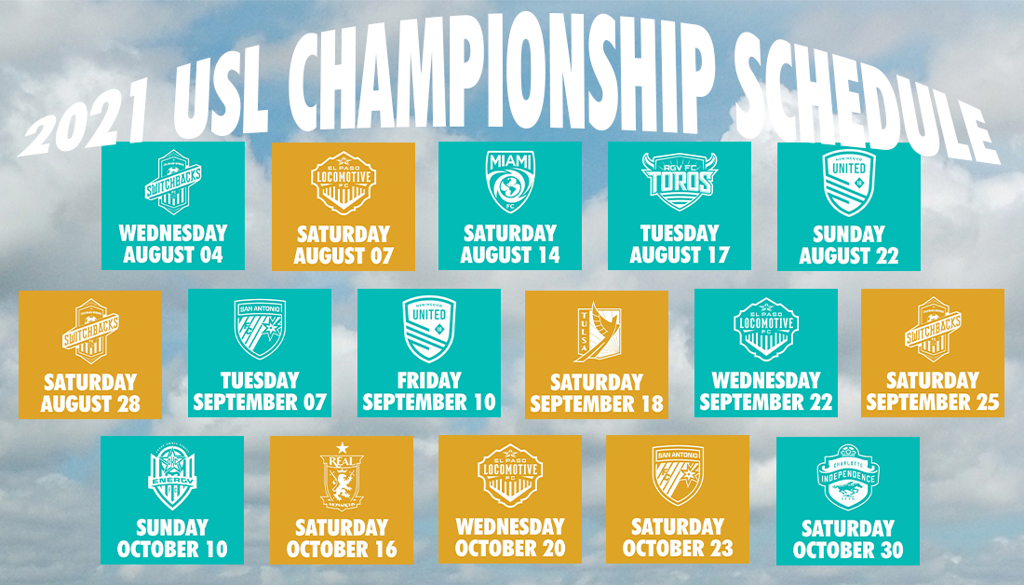