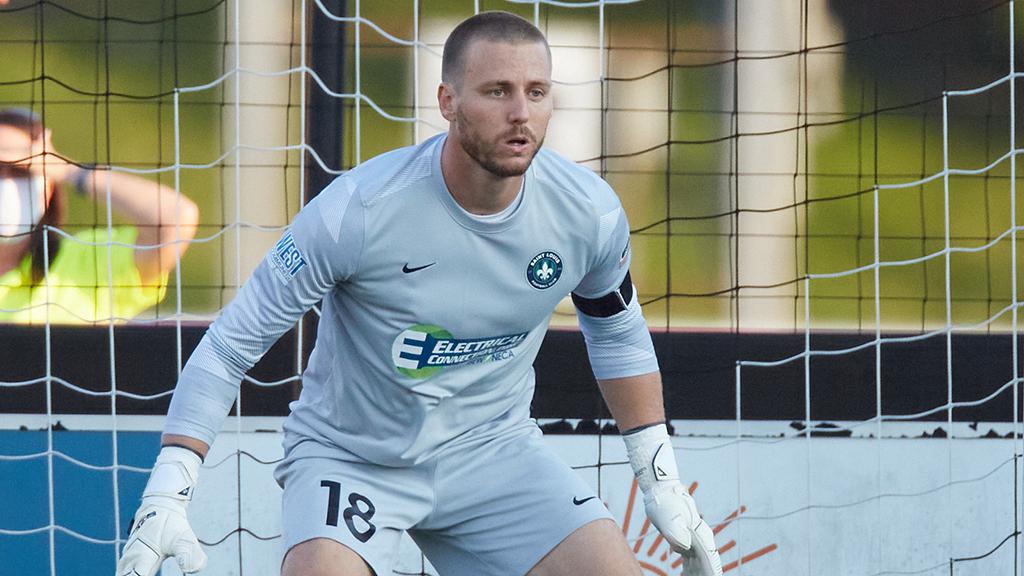 Selected by the Colorado Rapids as the 35th pick in the 2014 MLS SuperDraft, Berner made five appearances for Colorado before joining the USL Championship’s Charlotte Independence on loan. With Charlotte, Berner made 38 appearances and kept 11 clean sheets over the 2015-2016 seasons.

“The club is thrilled to be adding a player of John’s experience and quality to the roster,” said 901 FC Sporting Director Tim Howard. “He’s a proven shot-stopper with both MLS and USL experience, and we are looking forward to having him with us this season.”

Prior to his professional career, Berner played at Southern Illinois University Edwardsville where he made 34 appearances over four seasons, had 10 clean sheets and kept a save percentage of 75 percent. He was named back-to-back Missouri Valley Conference Goalkeeper of the year in 2012 and 2013.