Chula Vista native will be first No. 10 in club’s history after loan stint during 2020 season 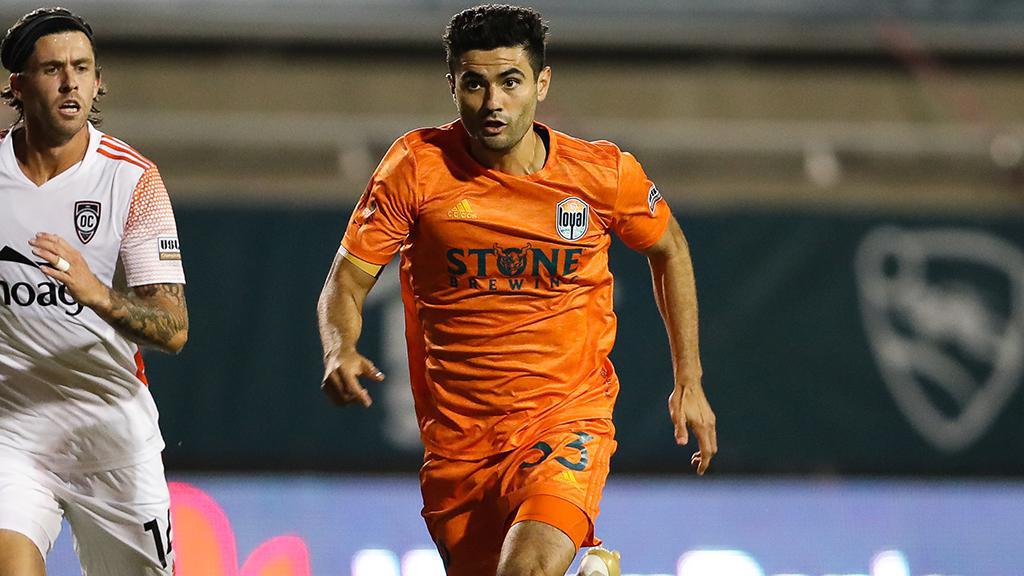 The club on Thursday announced that Chula Vista, California native Alejandro Guido had signed with the club for the 2021 USL Championship season, pending league and federation approval. Guido will be the first player in SD Loyal history to wear the No. 10 uniform number, historically worn by some of the best players in the world.

“We are elated to welcome Alejandro back to our club,” said SD Loyal EVP of Soccer Operations and Manager Landon Donovan. “He had an immediate impact when he arrived last year and we feel extremely fortunate to have a player of his caliber at our club. He makes our team better in every way and we look forward to great things from him this season."

Guido joined SD Loyal last September on loan from Major League Soccer’s Los Angeles FC and recorded two goals and two assists in five appearances for the side. Guido spent his childhood playing for local soccer teams in the South Bay area of San Diego County and in Tijuana just across the border. Prior to signing with LAFC, he had stints at Club Tijuana of Liga MX and has experience at the youth international level as a standout for the U.S. at the U-17 World Cup in 2017.

“It’s an honor and I am grateful to be trusted with the number 10,” said Guido. “I think it comes with great responsibility and duty. To me, it means to have a strong presence on the field that is not only about providing assists or scoring goals, but also about defending and applying pressure to win the ball back for the team.”