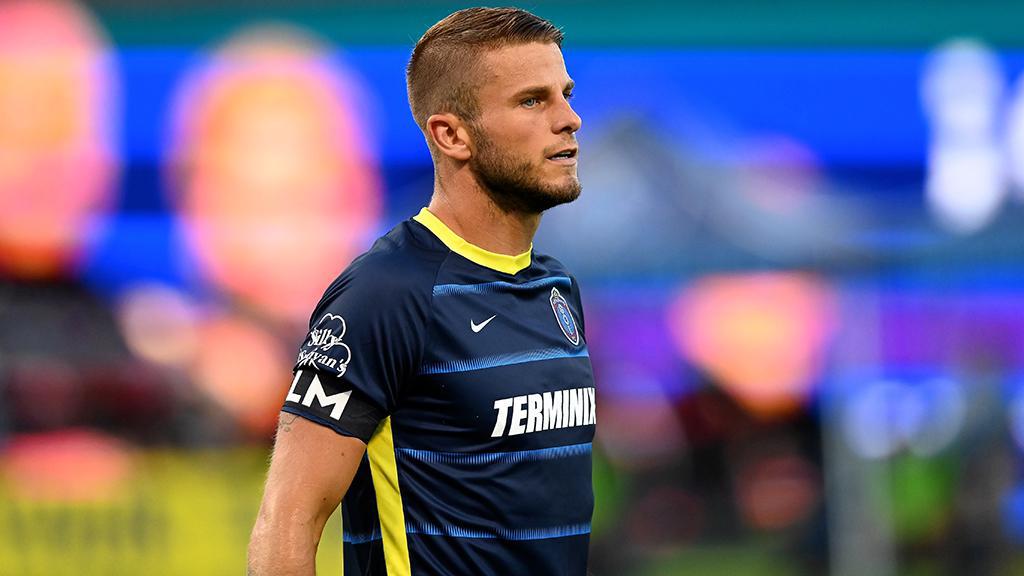 Defender Zach Carroll has made 118 appearances in the Championship during his career as he returns for a second season with Memphis 901 FC in 2021. | Photo courtesy Eric Glemser / Memphis 901 FC

“Bringing Zach back was always a priority for us heading in to the 2021 season,” said 901 FC Sporting Director Tim Howard. “He helped anchor the backline last year and will bring a wealth of experience and leadership back to the team. His return will be key as we continue building our roster for the season.”

Carroll made 13 appearances and started 11 matches during the 2020 Championship season. In his 1,012 minutes of play, Carroll made 19 tackles, won over 66 percent aerial duels and led the team in clearances.