MATCH WILL BE PLAYED SATURDAY, APRIL 17 AT ONEOK FIELD 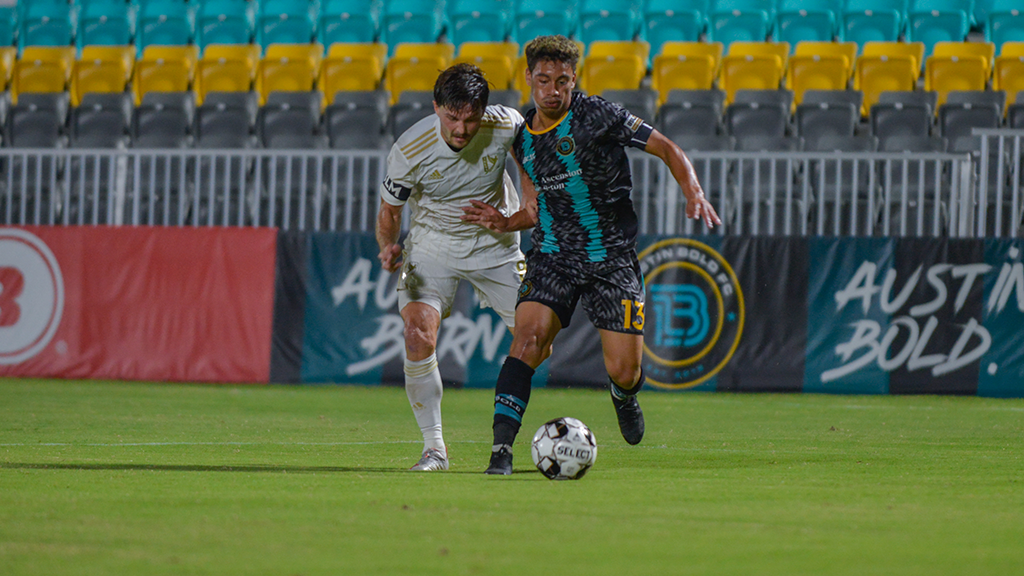 AUSTIN, TX (Friday, February 19) Today, Austin Bold FC announced a preseason friendly against fellow USL Championship club FC Tulsa on April 17 at ONEOK Field in Tulsa, OK. The Bold will participate in preseason matches both home and away in preparation for the 2021 USL Championship season.

“This preseason match will be a great opportunity to gauge how far along we are in our season preparations. In 2020, both teams were evenly matched and had only improved during the offseason. It’ll be an exciting opportunity to see how some of our new players fit into the squad,” said Austin Bold FC Head Coach Marcelo Serrano. “Tulsa’s coaching staff, lead by Michael Nsien, are good people. People that we see care about the human being and use a holistic approach to their methodology. Anytime we can find other people with like-minded values in soccer institutions, we should recognize that.”

Austin Bold FC and FC Tulsa faced one another three times during the 2020 season. They fought for the final Western Conference Group D playoff spot leading into the last week of the regular season. All three 2020 matches ended in draws. The Bold has never lost to a USL Tulsa franchise, either FC Tulsa or the former Tulsa Roughnecks, defeating the Oklahoma side three times in their inaugural 2019 season.

The 2021 USL Championship season will begin on or about May 1, with the teams split into four divisions. It will contain a 32-game slate running across 27 weeks through the end of October, with playoffs scheduled for November. Visit www.AustinBoldFC.com for future information on tickets and matches.