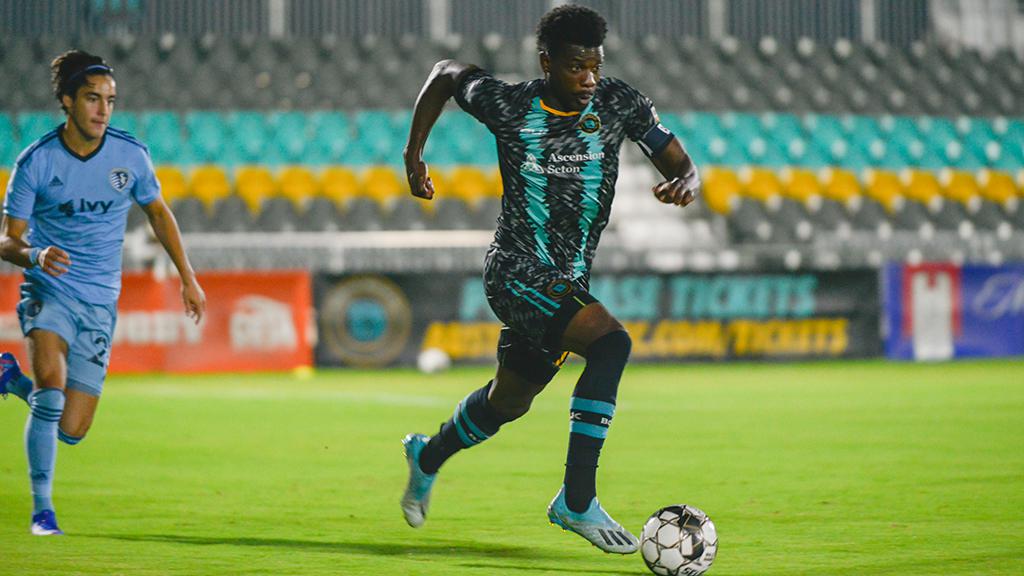 McFarlane has cemented himself into the Austin starting eleven with two strong performances in a week. Against Sporting Kansas City II and OKC Energy, the defender won 16 out of 29 duels and recorded three interceptions and three clearances. His performances didn’t stop on the defensive part of the game; McFarlane also tallied an assist and created four dangerous scoring chances.

OKC Energy FC’s Laurendi won Player of the Week, earning 45 percent of the ballot for his performance. Memphis 901 FC’s Cal Jennings finished second with 23 percent after recording a pair of goals in 901 FC’s 3-1 victory on Saturday night against the Charlotte Independence at the Sportsplex at Matthews.

Check out the rest of the USL Championship Team of the Week for Week 14 below. 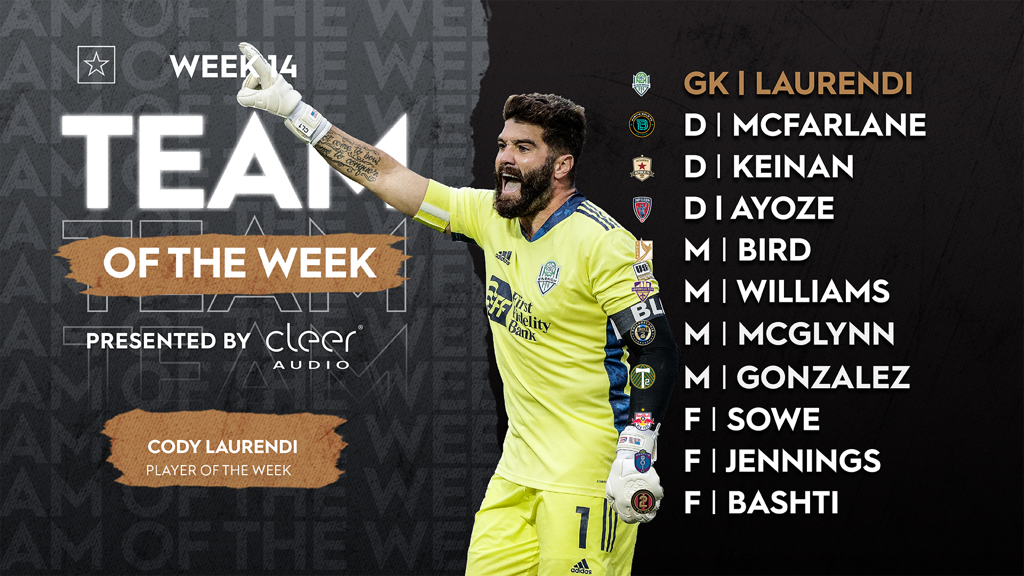 GK – Cody Laurendi, OKC Energy FC: Laurendi marked his 100th appearance for Energy FC with a five-save shutout, including a penalty kick save late in the first half, as OKC earned a 0-0 draw with Austin Bold FC on Sunday.

D – Dekel Keinan, Sacramento Republic FC: Keinan scored the equalizer for Republic FC in its 1-1 draw on the road against Reno 1868 FC, completed 27 of 33 passes and won 10 of 11 duels defensively in a solid all-around performance.