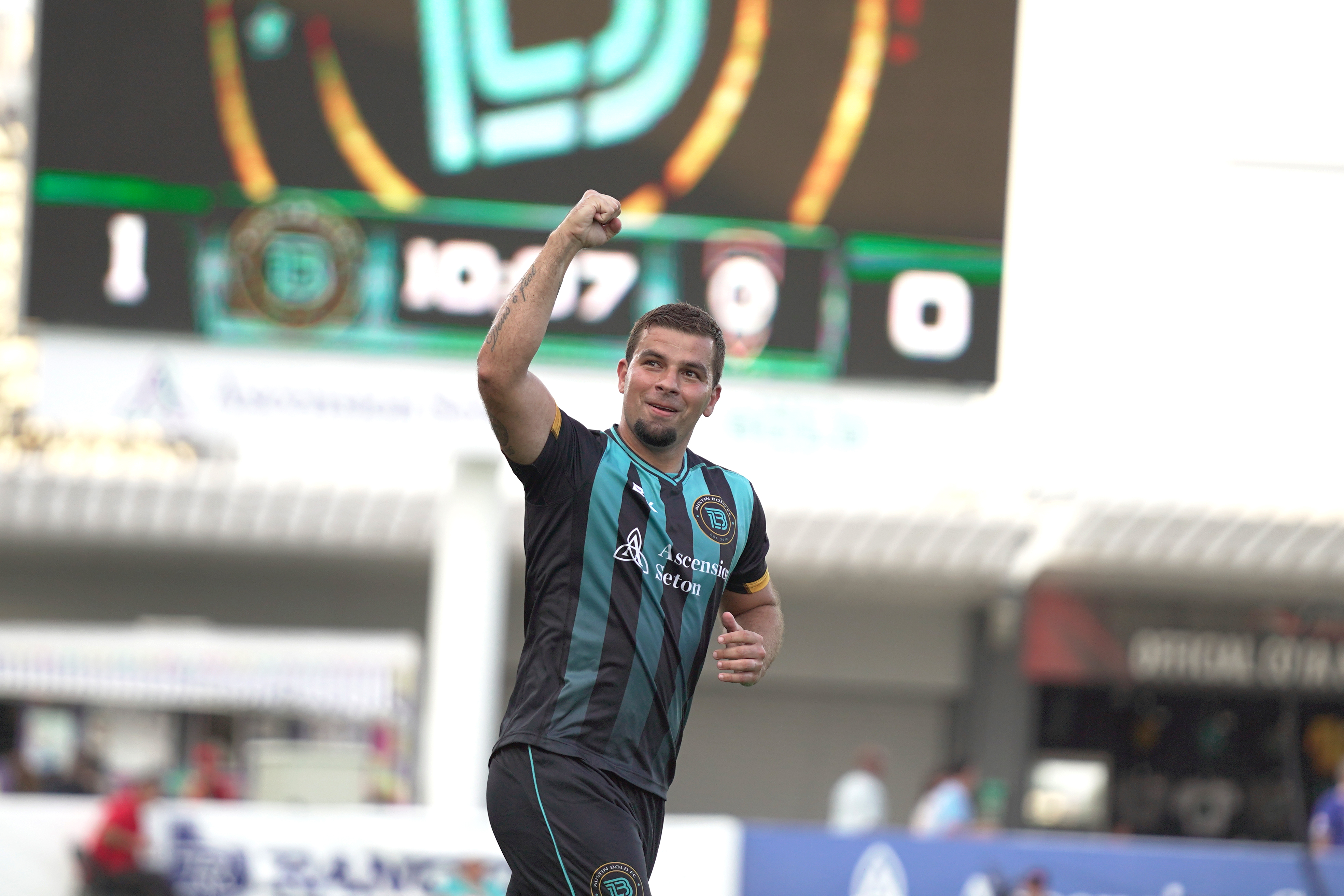 Forward Andre Lima will not return this season after deciding to stay home in Orlando to be with his family during these uncertain times. Austin Bold FC ownership, coaches, and staff respects his decision and would like to thank Lima for being an integral part of Bold history and his contributions to the club.

"We will miss Andre and his leadership, both on and off the field. He was an integral part of last season's playoff team and he will be missed. We believe every player must decide what is best for them and their family. We support Andre's decision and wish him well"  said Austin Bold FC General Manager, Rick Abbott.

Lima quickly became a crowd favorite in the club's inaugural season by netting 14 goals in 35 regular season matches. At the beginning of the 2020 USL Championship season, the Brazilian forward scored the winning penalty in a 1-0 win against New Mexico United. Limas's career has taken him to some of the largest clubs in world football, including Hertha Berlin and Gremio, and helped establish him as a leader and influential voice in the locker room.

Additionally, forward Kris Tyrpak has decided not to participate in the 2020 USL Championship season restart. Edson Braafheid will rejoin the team after his wife gives birth next month. Austin Bold FC respects both players' decisions wishes them good luck in their endeavors.

The Bold restart their season on July 17 against OKC Energy FC at Bold Stadium. Click here to read more about the new structure of the USL Championship Return to Play. All Austin Bold FC matches will be streamed live on ESPN+. Dale Bold!