THE MATCHES ARE SET FOR AUSTIN BOLD FC'S RETURN 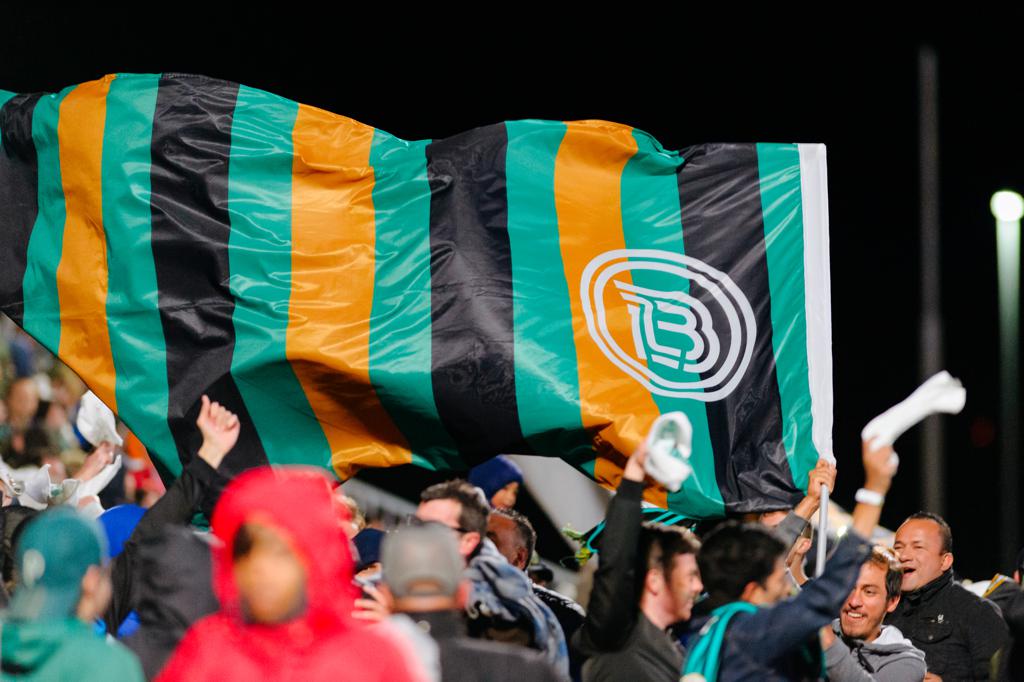 The Bold re-kickoffs the season at Bold Stadium on July 17 against OKC Energy FC in the first of seven matches in Austin, TX. The Bold Familia will get to know I-35 rivals San Antonio FC very well by the end of 2020. The two Texas sides face off four times in the condensed season (two home and two away) with the first match on August 1. Fellow Copa Tejas club Rio Grande Valley FC Toros visit Bold Stadium on August 8, before two away trips to Edinburg.

Take a look below for the entire 2020 Return to Play schedule.