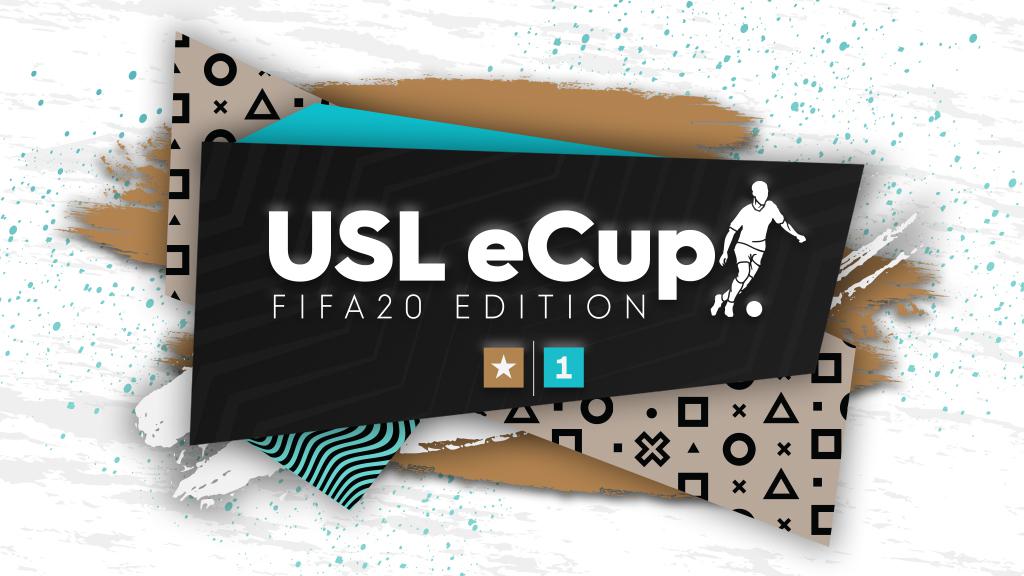 Austin Bold FC players Valeri Saramutin and Diego Restrepo represented Austin throughout the tournament and finished in fourth-place with 1,200 points. From the first game week, the two quickly separated from the rest of the teams as a strong contender for the title. Only once in the four weeks of play did Austin Bold FC not finish in the top four.

With the announcement of a provisional return to play date in the Championship and start date in League One, the United Soccer League today announced the completion of the tournament. This brings an end to the month-long competition which pitted a number of Championship and League One clubs against each other as national teams in a unique promotion and relegation style divisional bracket.

“We are extremely grateful to the participating clubs for their drive and commitment to making the tournament a success,” said USL SVP of Digital, Emerging Technology & Strategy Lizzie Seedhouse. “Both versions of the eCup were new ventures for us and our teams and now we are collectively looking forward to shifting our excitement and focus back on the 2020 seasons in the Championship and League One.”