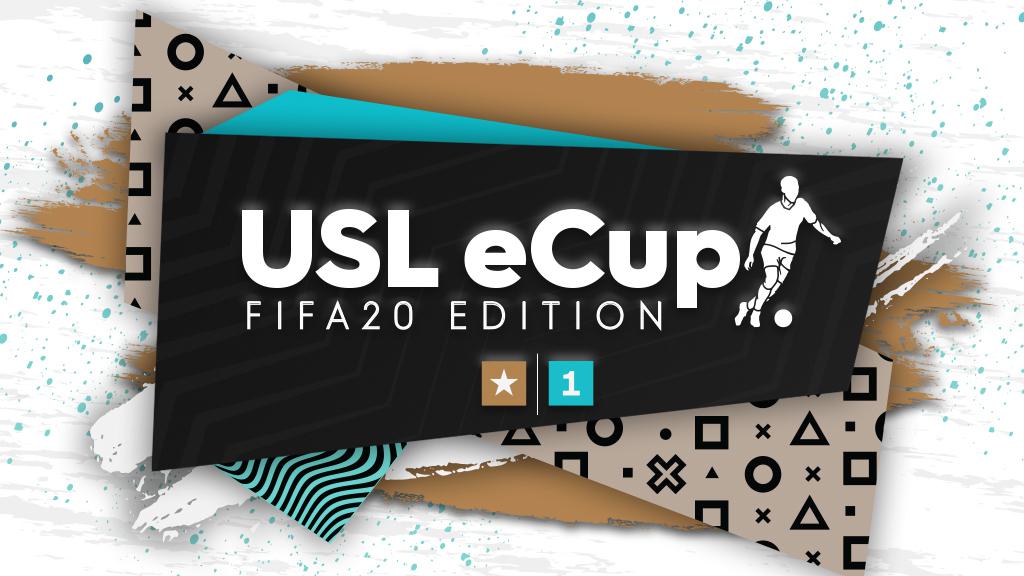 Tampa, FL (April 30, 2020) The United Soccer League and its clubs are returning to the virtual arena, and this time there’s an added twist to the competition.

The USL announced on Thursday its second esports competition, with the USL eCup: FIFA20 Edition set to feature 32 clubs from across the USL Championship and USL League One compete on the virtual field in a six-week tournament that will feature weekly brackets across three divisions and promotion and relegation at the end of each week.

“We know how much our fans and players enjoy competing in FIFA20 online,” said USL Senior Vice President of Digital Lizzie Seedhouse. “This format will see the cream rise to the top and ensure every game is crucial as teams get the chance to take aim at the overall prize, or earn their way to a higher tier of competition each week.”

EA Sports’ FIFA franchise has been arguably its most successful globally, and over the past decade has been credited with helping build the profile of international and domestic soccer in North America thanks to its accessibility and playability both on consoles and online.

The 32 clubs from the Championship and League One will each be randomly assigned a premier international squad to compete with throughout the tournament. They will then initially square off in Week 1, beginning on May 4, to earn the right to be placed in Division A, Division B or Division C, with an elimination bracket giving every team a chance to secure their place in the top division.

Additionally, points will be earned each week by the clubs that claim victory in their respective brackets. The top eight teams in the opening week’s bracket will earn between 1,000 and 200 points based on their respective finishes. Following that, 1,000 points will to the weekly champion in Division A, 500 points to the winner of Division B and 250 points to the winner of Division C. Each of the top four teams in each Division will receive points toward their overall total, while teams that are relegated will be deducted points in the overall standings.

The club that finishes with the most cumulative points at the end of the five weeks of competition will be crowned the overall winner of the USL eCup: FIFA20 Edition.

As in the previous USL eCup: Rocket League Edition, the tournament will also feature the opportunity for each club participating to have a charitable tie-in locally. Clubs will nominate a charity of their choosing and a link to a donation page will be available for fans to chip in and support throughout the Twitch streams and on club and league websites.

Every game of the USL eCup: Rocket League Edition will be streamed live on Twitch, the world's leading live streaming platform for gamers, allowing fans to interact with teams and players throughout the action. Coverage will also be available on USLChampionship.com and USLLeagueOne.com following the teams and players throughout the event. This tournament is not affiliated with or sponsored by Electronic Arts Inc. or its licensors