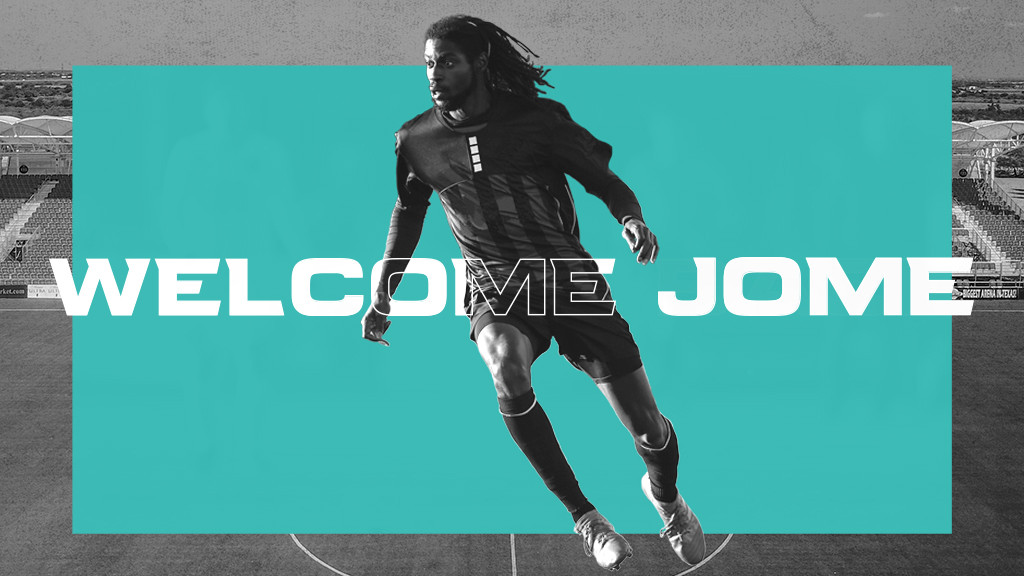 Austin, TX (January 28, 2020) Austin Bold FC is excited to announce the signing of defender Ismaila Jome to the 2020 USL Championship roster, pending league and federation approval. Per club policy, contract terms will not be released.

“Ismaila Jome is a great addition to the roster for our second season,” said Austin Bold FC General Manager Roberto Silva. “He possesses all the qualities you want for a left-back, a strong defensive base mixed with attack-minded qualities. Having both MLS and USL Championship experience will help Jome quickly integrate into our current squad. We are excited to have him be a part of The Bold organization.”

Jome played for Colorado Springs Switchbacks in the 2019 USL Championship season. The left-back tallied four goals and seven assists in 34 matches with the Switchbacks. Last year, USL recognized Jome for his performances by naming him to the USL Championship Team of the Week on three separate occasions.

Born in the Gambia, Jome moved to Minnesota and quickly became a local standout during his high school playing career. In his 2012 senior year, Jome received the Minnesota Mr. Soccer award for Class A. The defender continued to shine at the collegiate level at the University of California, Santa Barbara. During his three seasons with The Gauchos, Jome was named Big West Freshman of the Year in 2013 and earned All Big West first-team honors in 2014. Jome began his professional playing career with Minnesota United (NASL) in 2016 and followed The Loons into MLS the following year. In two seasons with Minnesota, Jome made 21 appearances and scored one goal. The Gambian native joined Nashville SC of USL and played 897 minutes throughout the 2018 season.

“I’m very excited to join Austin, an amazing city with wonderful fans and culture,” said Jome. “I look forward to helping the team compete for a championship!”