GET TO KNOW SACRAMENTO REPUBLIC FC BEFORE WEDNESDAY'S MATCH 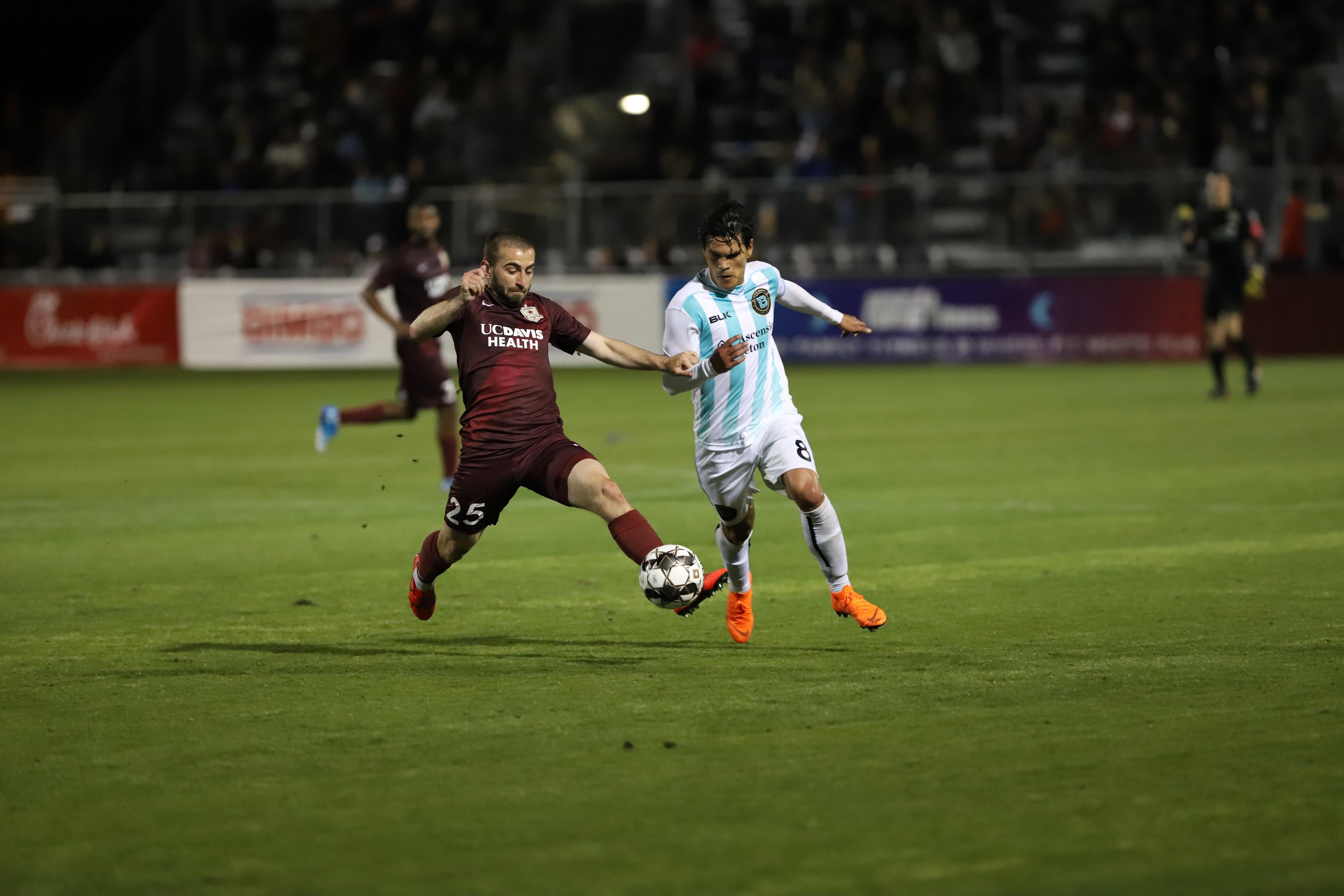 Austin, TX (September 11, 2019) Austin’s Own are back at Bold Stadium tonight to take on Sacramento Republic FC at 7:30 PM for our inaugural First Responders Night sponsored by H-E-B. The Bold and H-E-B have partnered to honor police, fire, and EMS in Central Texas with special events throughout the night. Click here to learn more.

Tonight will be the second meeting between The Bold and the Northern Californian club. In the reverse fixture at Papa Murphy’s Park on April 6, Jaime Villarreal’s late-game goal was enough to give the Republic all three points. Much like The Bold, Sacramento has struggled with inconsistent results throughout the season. For example; a difficult 2-3 win against San Antonio FC at Toyota Field is followed by a lackluster 0-0 draw against Las Vegas Lights FC. A tight USL Championship Western Conference table has helped the Republic stay in the playoff picture despite the results. One name every Bold player should be aware of is leading goalscorer Cameron Iwasa. With 13 goals this season, Marcelo Serrano’s men will need to be at their best to keep Iwasa off the scoresheet.

Get to know Sacramento Republic FC by the numbers.

Austin Bold FC single game tickets are on sale and can be purchased online by going here or calling (512) 872-8700.