GET TO KNOW RIO GRANDE VALLEY FC BEFORE SUNDAY'S MATCH 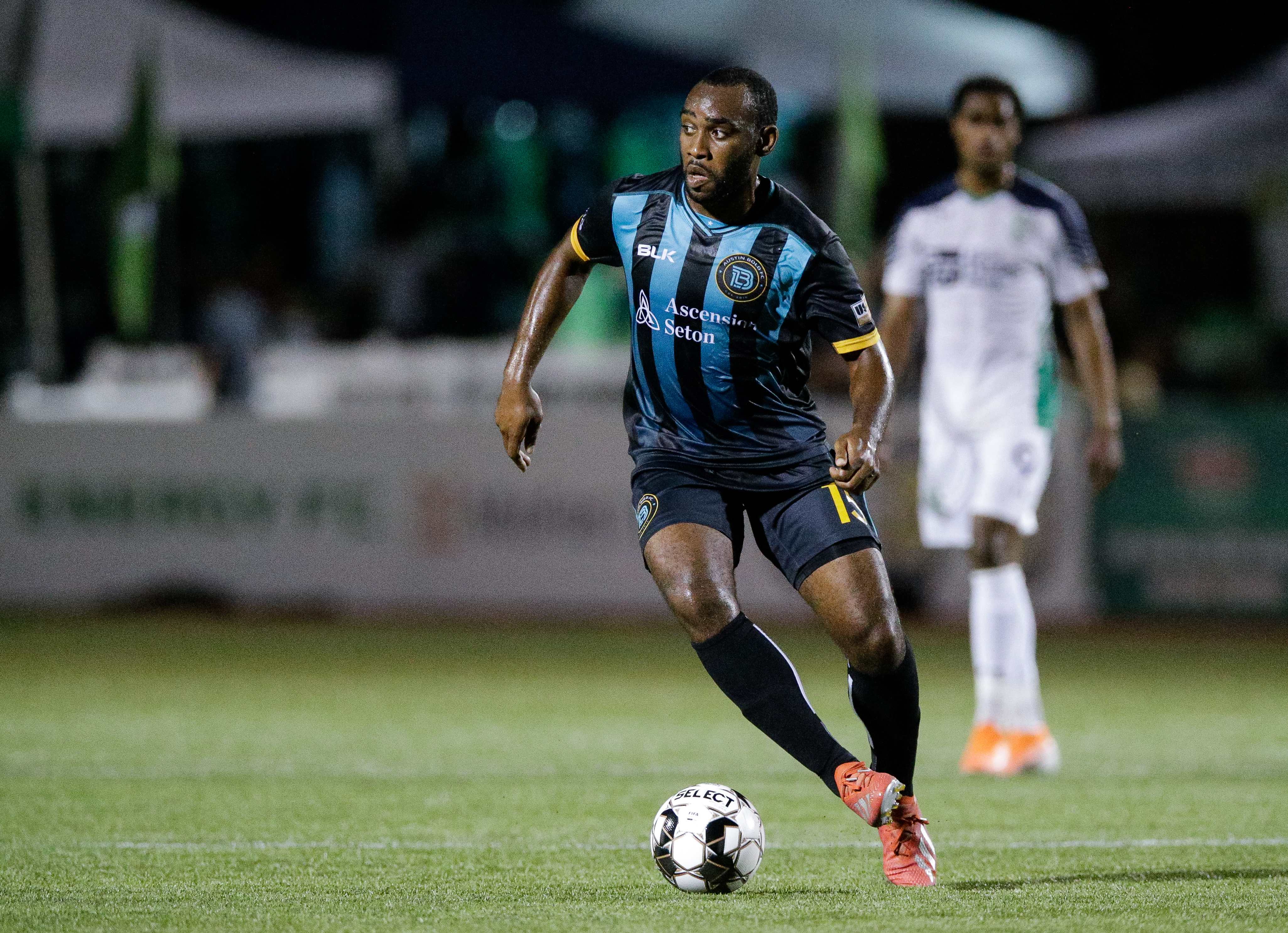 Austin, TX (August 30, 2019) Austin's Own are back at Bold Stadium this Sunday to take on Rio Grande Valley FC at 7:30 PM CT with the Copa Tejas trophy on the line. Copas Tejas is a head to head tournament created by supporters of Texas' four USL Championship clubs (San Antonio FC, El Paso Locomotive FC, Rio Grande Valley FC, and Austin Bold FC). The winner is the club with the best record against the others. The winner of Sunday's match will be crowned the best in Texas. If the game is a draw, The Bold will have a second opportunity to win Copa Tejas in El Paso against The Locos on October 10. The last time Austin played RGV, The Bold left H-E-B Park with all three points and a vital road win. Things will be different this time around. The Toros are much improved with two wins, three draws, and four losses. That record may not look impressive on paper, but the level of performances don't reflect the end product. The departure of Michael Salazar to MLS side Houston Dynamo slowed RGV's early-season scoring form. Since then,  Carlos Small has shouldered the goalscoring duties with a team-high nine goals.

Get to know Rio Grande Valley FC before Sunday’s match.

Austin Bold FC single game tickets are on sale and can be purchased online by going here or calling (512) 872-8700.