GET TO KNOW SAN ANTONIO FC BEFORE WEDNESDAY'S MATCH 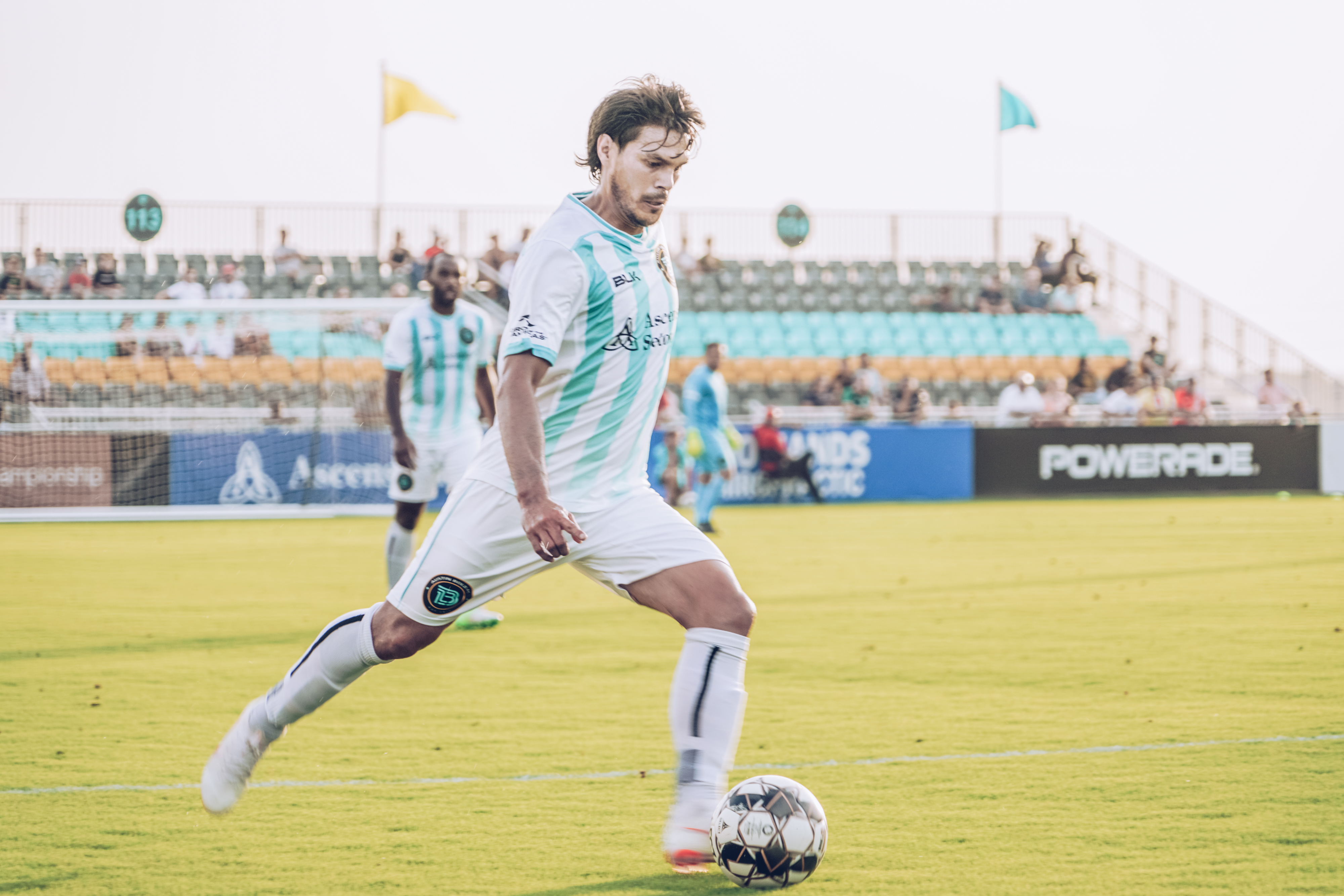 Austin, TX (July 3, 2019) Today, Austin Bold FC travels down I-35 to take on San Antonio FC at Toyota Field at 7:30 PM CT. Tonight is the third meeting between the Texas clubs and the first in San Antonio. The Bold got the best of SAFC in both previous matchups, winning 1-0 and 4-2. Marcelo Serrano’s men will look to continue their June run of form into the new month. Austin’s Own went from 12th to sixth over the past four weeks, the biggest jump in the USL Championship Western Conference. The Bold enter the match confident after two consecutive wins and clean sheets, against Rio Grande Valley FC and Colorado Springs Switchbacks. San Antonio FC looks to improve in the second half of the season after an uncharacteristically rough start. They currently sit in 15th with one win in their last five, most recently a 0-0 draw at Toyota Field against El Paso Locomotive. Luckily for Darren Powell’s team, the Western Conference points spread is tight and SAFC only sits 5 points away from a playoff spot.

Get to know San Antonio FC before Wednesday’s match.

Austin Bold FC single game tickets are now on sale and can be purchased online by going here or calling (512) 872-8700.