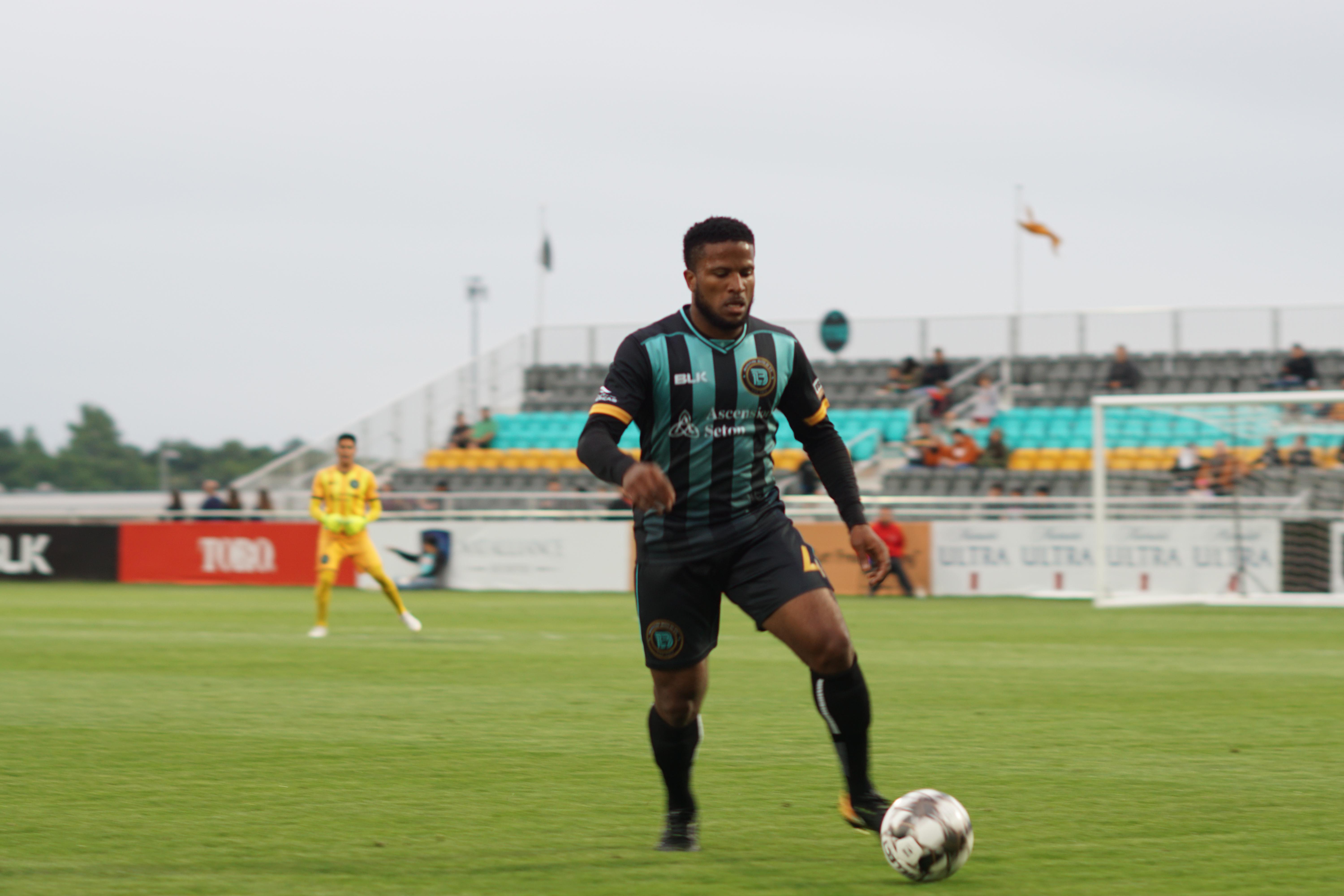 OKC Energy FC started strong from the opening whistle forcing Austin Bold FC goalkeeper Juan David Ramirez into a pair of early saves in his first start. In the 7', Ramirez parried defender Mekeil Williams' outside the box bending shot over the bar to keep the visitors off the scoresheet. Ramirez was called upon again and quickly left his line to deny an onrushing Cordell Cato in the 18'.

OKC Energy FC took the lead in the 28' through a goal from Brown. Winger Owayne Omar Gordon ran past The Bold defenders and delivered a hard low cross to find Brown in the box. The Jamaican native put away a close-range shot for his sixth goal of the season.

In the second half, Austin Bold FC found an equalizer through clever play from substitutes Kris Tyrpak and Saramutin. Tyrpak took advantage of a poor touch from an OKC Energy FC defender to find space in the opposition's half. The Austin native's cross connected with Saramutin, who controlled the ball off his chest and tucked it away in the 60'.

Referee Elton Garcia awarded Austin Bold FC a penalty in the 78' after a handball from OKC Energy FC midfielder Callum Ross was spotted in the box. Kleber slotted the game-winner into the bottom right corner to give the home team the lead in the 80'.

After the match, Head Coach Marcelo Serrano showed pride in his team's performance and highlighted a recruiting system which sought to replicate the city of Austin's traits.

"All of these guys are winners. When we recruited the team, we knew that was a trait we wanted in every player. If you take a look at their resumes, they are winners not just on the pitch, but they are good people off the pitch. We wanted to recruit good people; winners, fighters, and diverse. The players we have here shows a little bit how the city is"