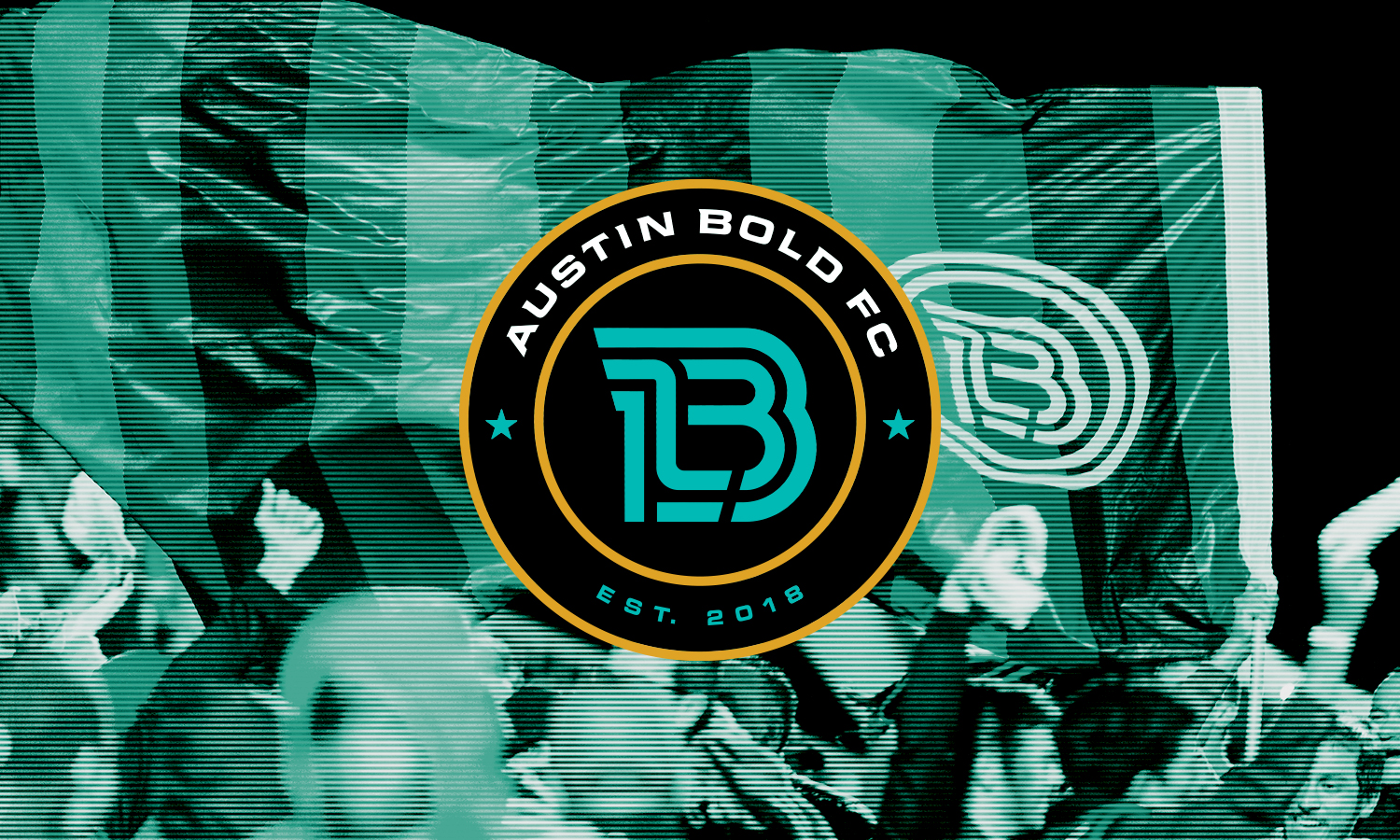 Demar Phillips began his career in Jamaica before spending two seasons with Stoke City FC from 2007 to 2009. Over six seasons, Phillips played for Norwegian club Aalesunds FK, helping the club Ålesund based team lift the Norwegian Football Cup in 2009 and 2011. Most recently, Philips made over 65 appearances for Real Salt Lake (MLS) and Real Monarchs (USL).

“Demar is a very experienced player, that brings fantastic speed and ball work to our offensive side. We are fortunate and happy that he accepted the offer to come play in USL for Austin Bold” commented Marcelo Serrano, Head Coach of Austin Bold FC.

Dario Conca, Argentine midfielder, and Austin Bold FC have mutually agreed to part ways so that Conca can pursue other soccer opportunities. The club would like to thank Conca for his contributions to the club and wish him well in future endeavors.